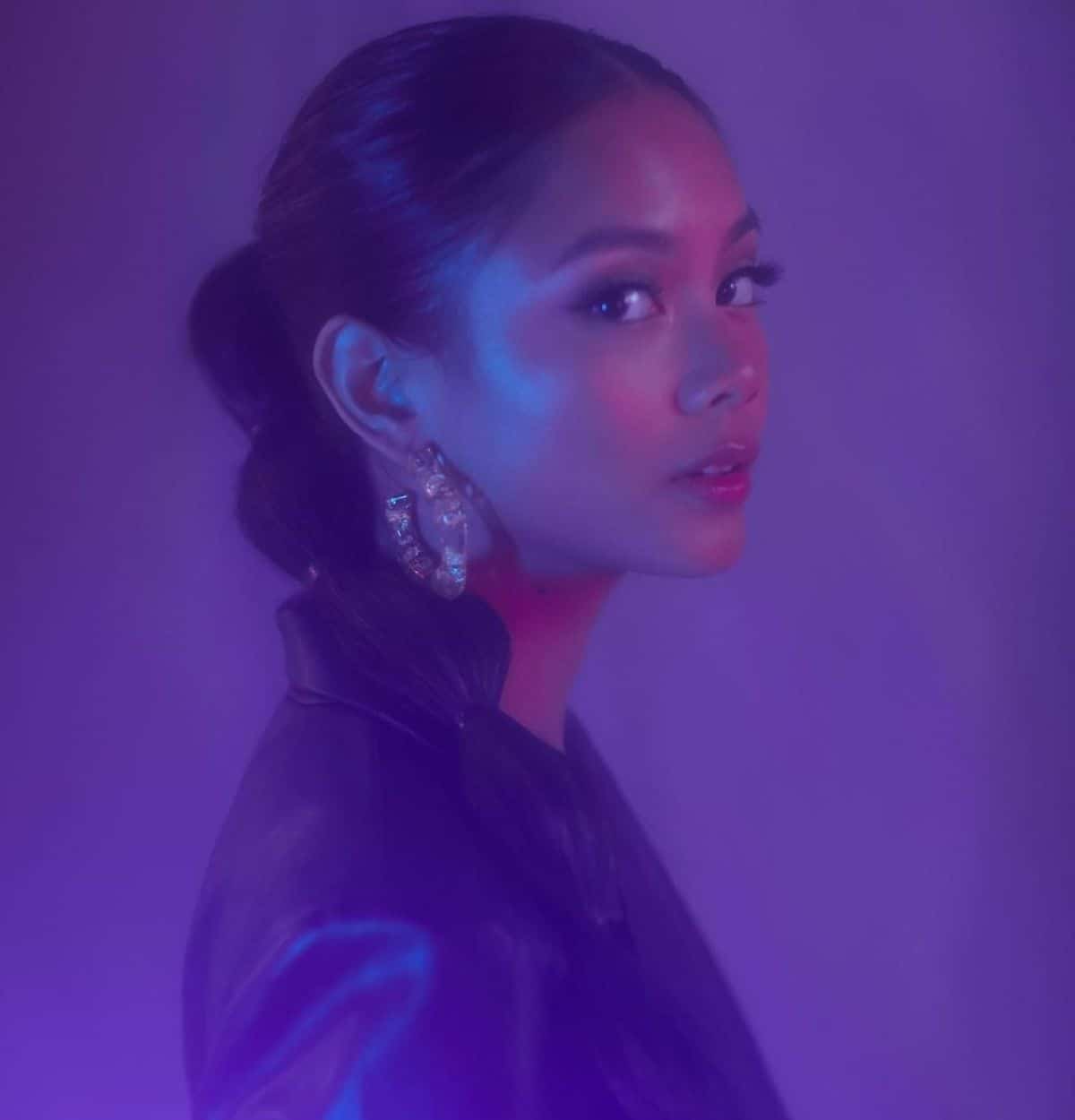 Filipino-Australian singer Ylona Garcia is ready to make her mark with 88rising.

On social media, the 19-year-old shared that her debut song, All That Shit, under the US-based music label is set for release this Wednesday, March 3. Her post also included clips from what seemed like the music video of her song.

Ylona has also shared an audio snippet of her single to hype her fans up.

The singer recently signed up with Paradise Rising, the local label formed by Globe Telecom in partnership with 88rising, a media production and artist management outfit mainly for Asian-American talents and Asian artists releasing music in the US.

Last February 24, Ylona shared a teaser photo of her, tagging the record label. “Sooner than you think,” she wrote in the caption.

88rising, on the other hand, is behind the US careers of Indonesian singer NIKI, Indonesian rapper Rich Brian and Japanese-Australian producer Joji, among others.