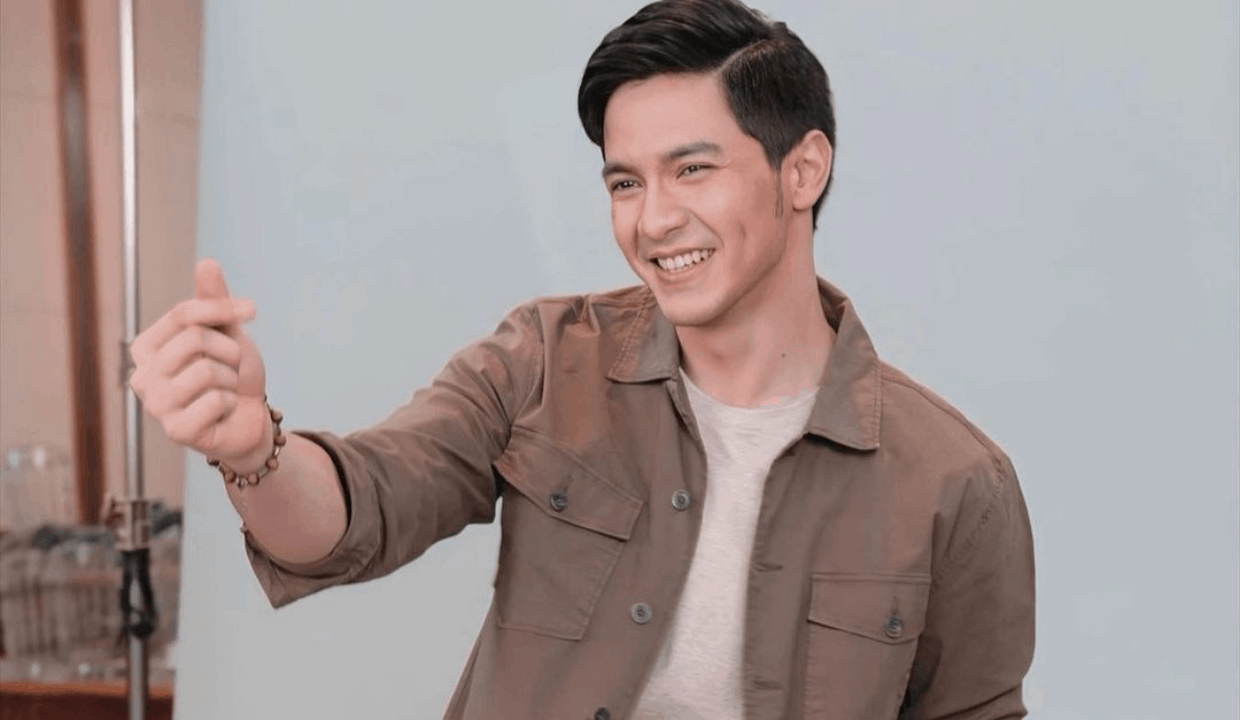 Alden Richards will be celebrating his 10th anniversary in show business with a bang. The actor will be having the first “virtual reality concert” in the Philippines to mark his career milestone.

The Kapuso artist announced the big news on his Instagram page on October 14.

According to event organizer Synergy, Alden’s Reality will be the first-ever virtual reality concert in the country.

Synergy is the new “collaborative” venture of different groups and departments at GMA Network, Inc. offering ticketed and non-ticketed events.

Alden’s Reality will be directed by Paolo Valenciano.

“Join Alden Richards as he celebrates his 10th year in showbusiness with the first ever virtual reality concert in the Philippines –– for you, and only for you,” they wrote.

Tickets for the much-awaited event will be available starting tomorrow, October 16.