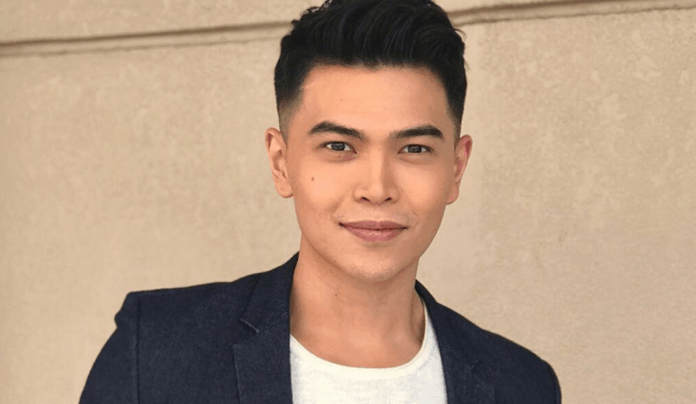 Singer-songwriter Daryl Ong has broken his silence on why he’s no longer a Kapamilya artist along with Bugoy Drilon even before ABS-CBN’s shutdown.

Daryl started off his vlog released June 15 on his YouTube channel by thanking the people and shows responsible for all the opportunities he had when he was still at the Kapamilya network.

The OPM singer said that even before the ABS-CBN shutdown due to the lapse of its 25-year congressional franchise, he was already out of the Kapamilya network for a comment on the issue.

Daryl shared that he along with fellow singers Bugoy Drilon and Michael Pangilinan, also collectively known as the R&B pop trio BuDaKhel, were waiting at the airport for their show in Iloilo when they had a conversation with a former employee of ABS-CBN.

Daryl was referring to President Duterte’s past pronouncements that he would block the renewal of the media giant’s franchise after the alleged non-airing of his 2016 presidential election campaign ads.

After they finished their Iloilo show, Daryl said that they got a phone call from their manager who said that their whole conversation at the airport was secretly recorded by a guy seated beside them and that it reached one of ABS-CBN’s big bosses.

When they returned to Manila, Daryl claimed that they were informed by their managers that they were no longer allowed to appear in any ABS-CBN show.

According to Daryl, he felt a “sense of urgency” in revealing the “true reason” why he’s no longer a Kapamilya after reading certain comments on BuDaKhel’s guesting in Eat Bulaga last March, alleging that they already transferred to the rival network.

Daryl admitted that he got dismayed for not being given the chance to explain, however, he said he will always be thankful to his former network.

ABS-CBN has yet to issue a comment on the statement of its former talent.

Daryl Ong was an animator before he became a singer