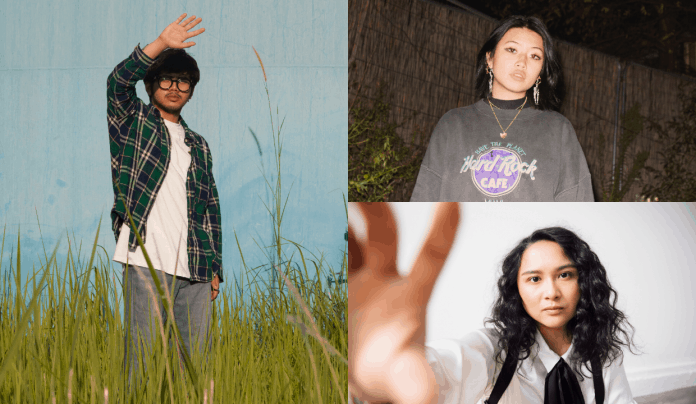 Hurry Home is an uplifting and laid-back track, yet another testament to the 22-year-old’s talent as a writer, producer, performer, and the second single following last year’s Trust 3000 with R&B artist Dijon.

According to a media release, the song finds the three artists singing about the frustrations of a struggling relationship. Combined with No Rome’s production skills — with co-production from longtime collaborator George Daniel of British band The 1975 — the track opens with Beabadoobee against a simple backdrop of acoustic guitar.

As glistening synths, manipulated guitars and stuttering R&B beats build up, Jay Som joins in the second verse. No Rome fuses all these elements as he returns to the fore for each chorus.

No Rome has over 100 million streams globally on Spotify.

We can’t wait to hear more from this rising Pinoy star!