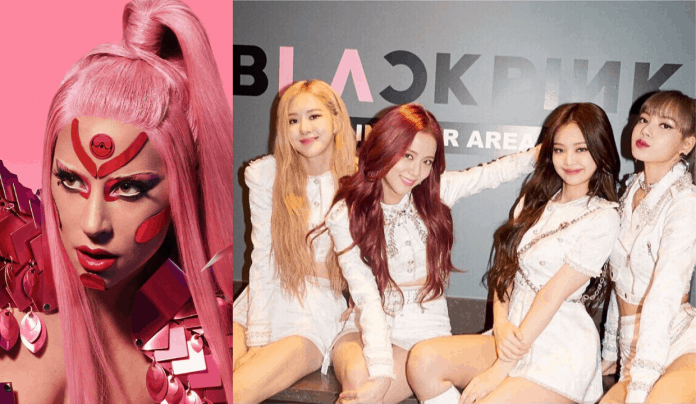 Blinks and Little Monsters, are you ready for this?

Lady Gaga is confirmed to be teaming up with global K-pop group Blackpink for her upcoming album to be released later this year.

The American pop star on Wednesday announced the collaboration on her social media accounts where she shared the tracklist for her new album Chromatica.

Among the 16 songs, Blackpink will be featured in the track called Sour Candy.

“Blackpink and Lady Gaga usually listened to each other’s music and became fans, so they naturally did this work,” said YG Entertainment in a report by South Korean online platform Naver.

Lady Gaga also got to feature Ariana Grande and Elton John in the album’s other tracks.

Fans of the two music heavyweights went wild after the news emerged online, sending Twitterverse into a frenzy with the #GAGAPink on top of the trending topics.

Sour Candy will be Blackpink’s second international collaboration. In 2018, the group worked with British singer-songwriter Dua Lipa for Kiss and Make Up.