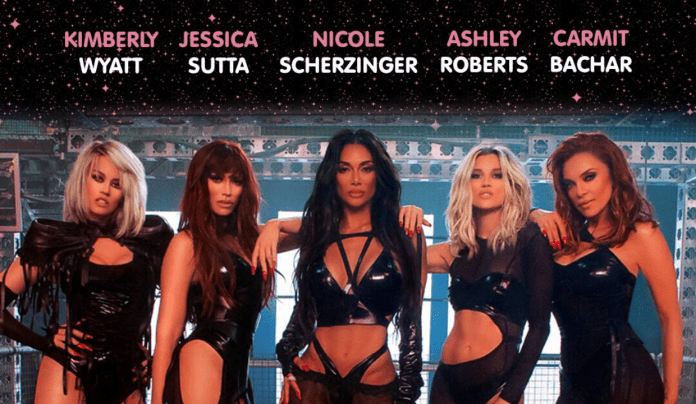 Pussycat Dolls to return to Manila!

Carmit Bachar, Ashley Roberts, Nicole Scherzinger, Jessica Sutta and Kimberly Wyatt will perform some of their hit songs Don’t Cha, Hush Hush and When I Grow Up, among others, at the SM Mall Of Asia Arena on May 9.

After 10 years of the group’s hiatus, Filipino-American member Nicole announced their reunion tour on Twitter back in 2019.

In 2010, the PCD girls announced that they will work on their solo careers temporarily.

“I am very excited to share that we are back, baby! The #PCDReunion tour kicks off in the UK in April 2020! Tickets are on sale this Sunday at 10 am. What show are you coming to?!” she wrote.

Boys Like Girls postpones Manila concerts due to COVID-19