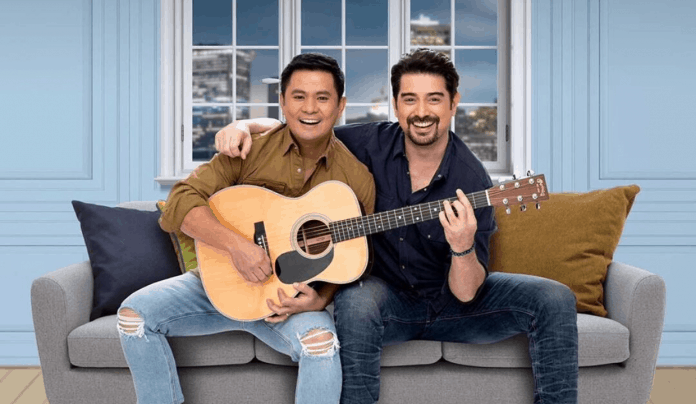 Veteran singer Ogie Alcasid announced Tuesday, January 21, that he is collaborating with actor Ian Veneracion for a concert on March 20 and 21 at the New Frontier Theater.

The tickets to their concert titled KilaboTitos will be available on January 24 via Ticketnet outlets.

Last December, Ian’s concert titled The MusicIAN on Stage at Solaire Resort & Casino was cancelled due to the death of its producer.

“Sad day. These unfortunate things happens. But the music will continue soon…”

As of the moment, Ian is starring in the iWant.ph digital movie My Single Lady with Jodi Sta. Maria and Zanjoe Marudo.