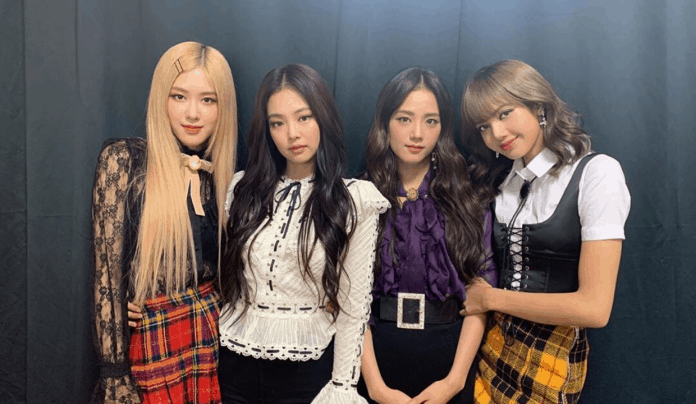 The agency made the announcement Monday, June 1.

“After monitoring many responses made by fans in and out of Korea, it seemed that many of you were curious on the solo release plans by individual members, so we decided to inform you on how they are being prepared,” they said in a statement.

The company said Rosé’s solo works have already been completed and will be out in September, after the release of the girl group’s first-ever full-length album.

Lisa’s solo single is ready for release as well. While, Jisoo’s solo track is still being prepared.

“The solo releases by the members will continue in sequential order, after the release of BLACKPINK’s first-ever full-length album release upcoming in September,” they said.

YG Entertainment added that the members agreed that their comeback this June and the release of their first album is more important than anything.

“YG will not stop the support and effort to help BLACKPINK create better music and to help them grow as admirable artists. That is because it’s the first and most important thing we should consider to repay your love and support towards BLACKPINK,” they said.

In October 2018, the agency announced that all four of Blackpink’s members would be releasing their solo tracks. Jennie was the first member who made her solo debut that year.