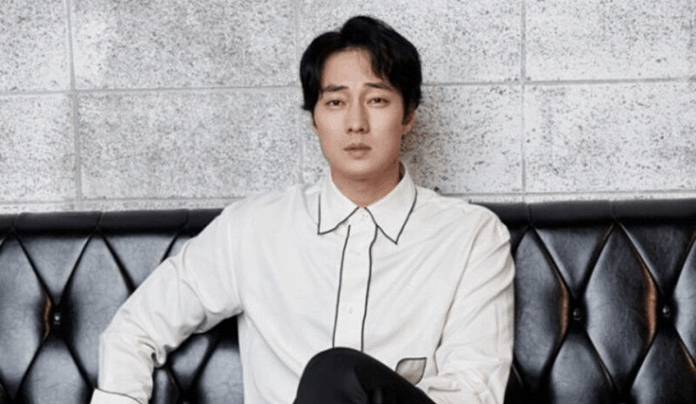 According to Korean pop culture website Soompi, it was the actor’s agency 51K that announced the good news on April 7.

“So Ji Sub has met someone valuable to him and has tied the knot. The couple that announced their relationship in 2019 promised to become partners for life with trust and love for each other, and they became a legal couple today, April 7, as they registered their marriage,” 51K’s statement said.

The statement added that the couple’s wedding was a quiet and intimate gathering. In celebration of their milestone, the two donated 50 million won or P2 million to Good Neighbors and have provided smart devices for children who lack educational support.

In the report, his agency assured that it was not a shotgun marriage.

The two first met in 2018 when Jo interviewed the actor. She left her job later that year.

So played the lead roles in television shows such as Oh My Venus and My Secret Terrius.