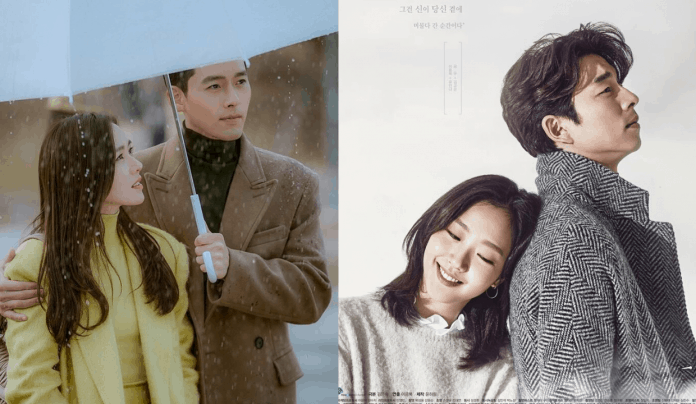 According to Korean pop culture website Soompi, Nielsen Korea reported the final broadcast of Hyun Bin and Son Ye-jin’s CLOY chalked up an average nationwide rating of 21.683 percent and a peak rating of 24.1 percent.

It surpassed Goblin’s previous record of 20.5 percent during its finale in 2017.

The “cross-border” romance between a North Korean military officer and a South Korean heiress is especially popular to all the “titas” out there. Soompi noted it was the No. 1 show among the “key demographic of viewers ages 20 to 49.” (READ: Crash Landing On You a massive hit among ‘female viewers in their 40s’)