Nikki Valdez reveals her and husband’s bout with COVID-19 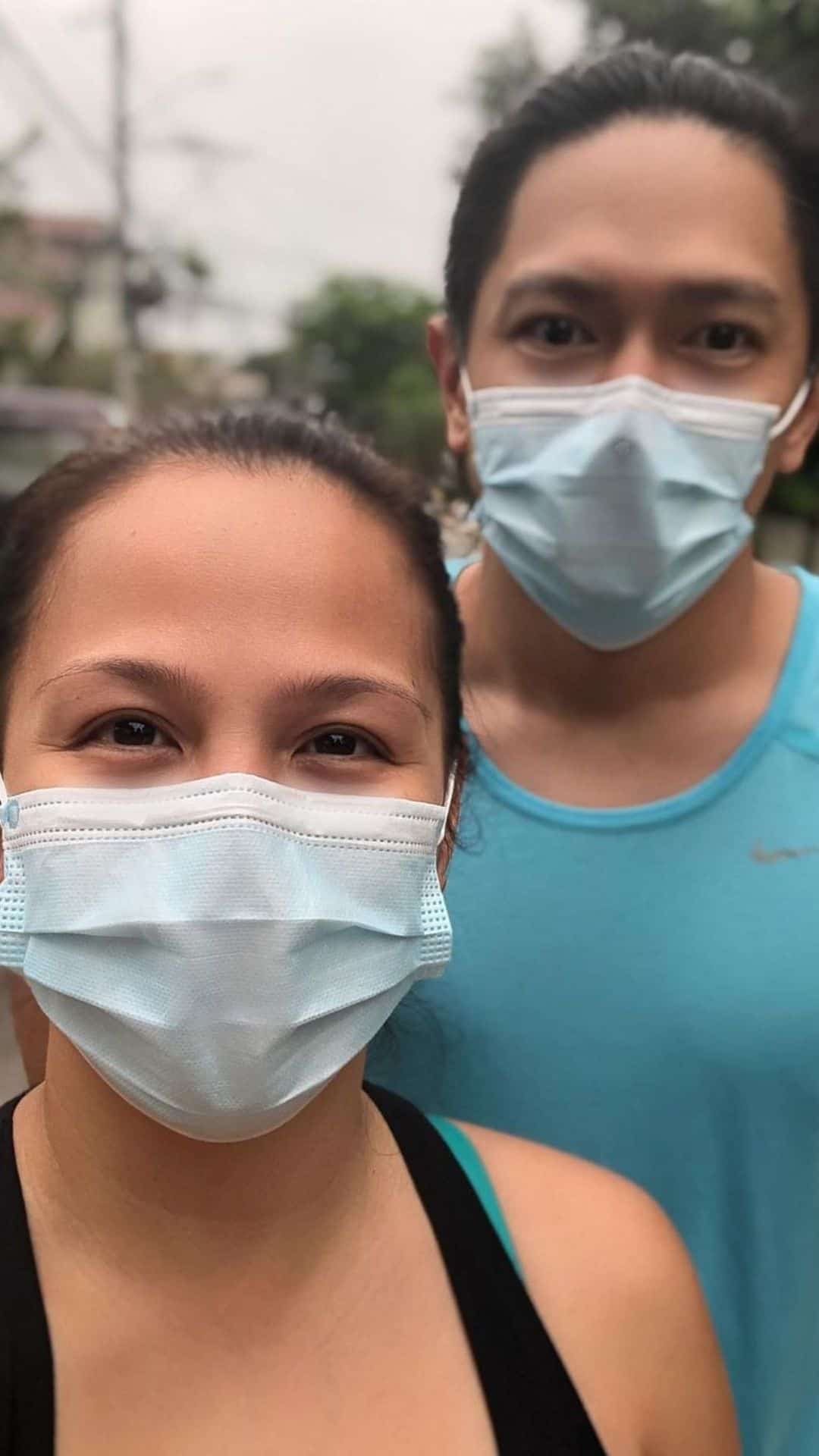 Nikki Valdez recently revealed that she and her husband Luis Garcia were ill with COVID-19.

In an Instagram post, the actress shared how it was like to be in the “most dreaded situation” since she and her husband lived under the same roof as her mom, who is a senior citizen, and their daughter.

“The first few days were the hardest. There were days that were okay days that I felt just blah… Body aches, flu-like feeling a 1,000x worst (but temp was normal — weird!!!!), mild dry cough and 10 to 12 hours of sleep (were) not enough,” she wrote.

The 40-year-old said COVID-19 does not only affect a person physically, but it will also “toy” with emotions. “It’s been the hardest first 7 days in isolation,” she said.

Over the weekend, Nikki was happy to announce that their “agony has ended.”

“Trials will break you if you allow it to but 14 days in isolation (have) given Luis and I once again a healthier perspective on things and has just made our whole family together,” she wrote.

Nikki also honored her mother in a separate post that showed her in PPE gear: “This is my Mommy Norms. 71. Fighter. The BEST!”

She said her mother made sure they were eating properly and hydrating well while regularly disinfecting their home.

“On top of this, she had to tend to my daughter during ODL and make sure everything at home was taken care of even if her health was at risk. This selfless act of my Mom only made me stronger and willing to get well as soon as I could,” she said.

Meanwhile, Nikki recalled her initial hesitation to resume working on the set of the ABS-CBN drama Bagong Umaga but was “reminded of my purpose as an actor.”

“The actors and production people are soldiers who need to protect ourselves and all the people around us so we could continue to entertain and give a little inspiration to all of you,” she reflected.

Nikki’s castmate for Bagong Umaga, Heaven Peralejo, shared during the weekend that she tested positive for the virus during the lock-in taping for the show.

Sunshine Cruz, who is also part of the cast, also revealed that she was recovering from a condition which she didn’t go into detail about.

Sunshine Cruz is grateful to work with all three of...