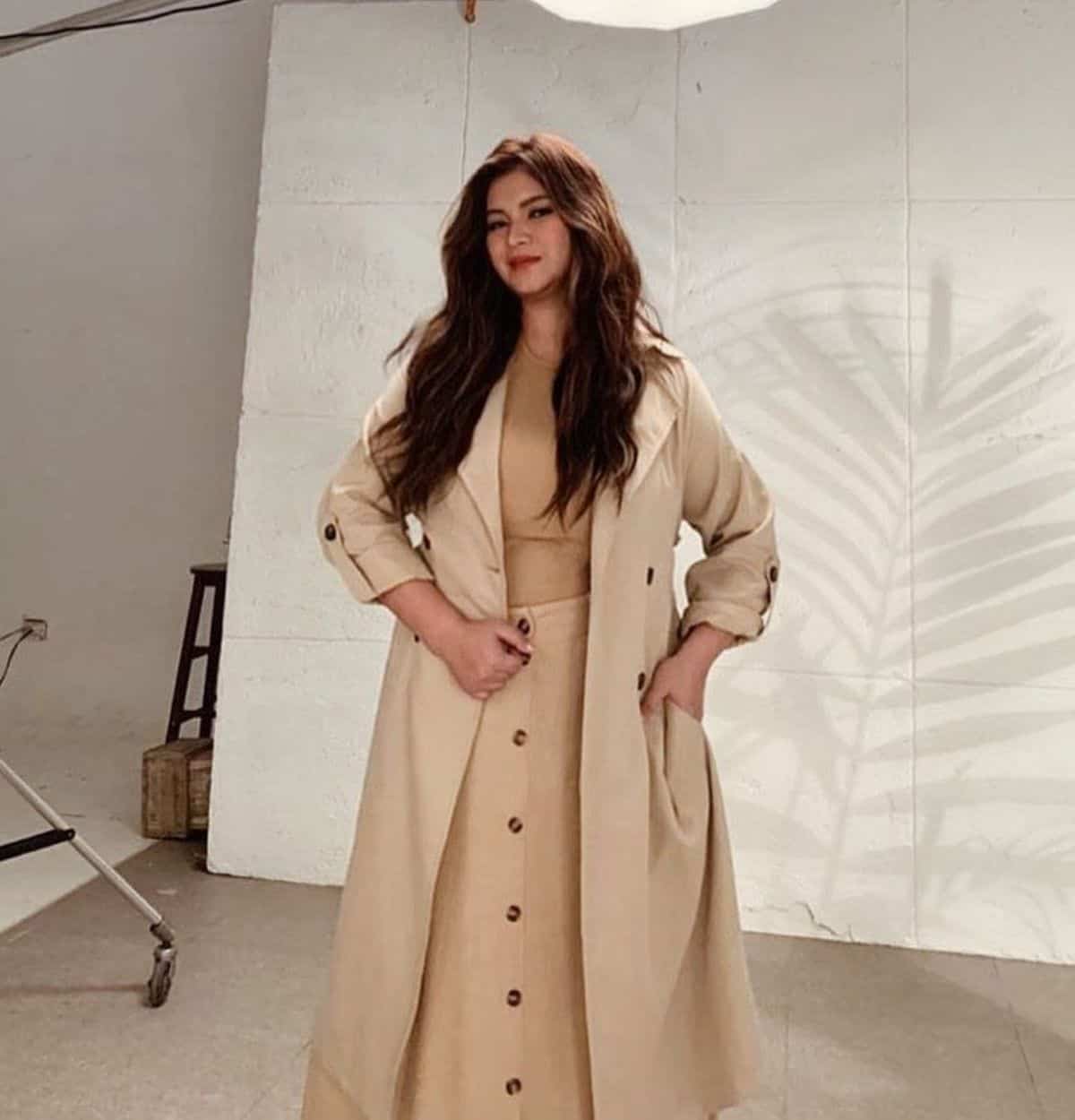 Angel Locsin has added another notch to her belt after receiving the Cinemadvocate Award from the Film Development Council of the Philippines (FDCP).

The actress was given the award by the FDCP for her “exemplary humanitarian work that inspires all in the film industry and gives profound credence to all actors who share their talent and influence for the good of many.”

On Instagram, Angel shared the video tribute made especially for her. The clip featured her good friend Dimples Romana, her fiancé Neil Arce and her pediatrician friend Marev Matic who all talked about her heart of gold.

In her lengthy post, she thanked these people for standing beside her and enabling her altruistic efforts during times of crisis.

In the comments section, Dimples revealed that the tribute was a surprise for Angel.