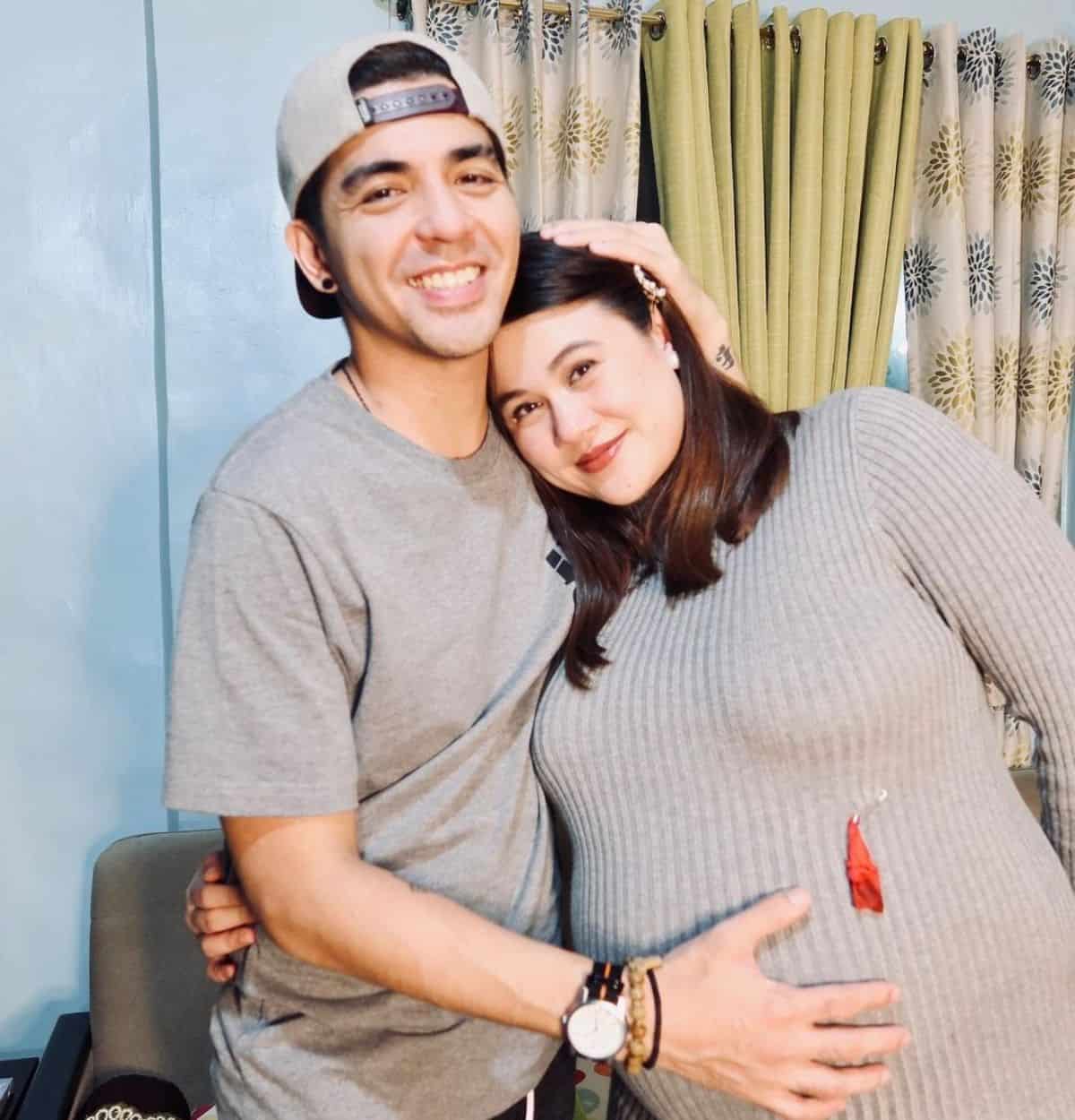 Mark Herras and his fiancée Nicole Donesa are officially parents to their first child.

The Kapuso actor shared on his Instagram that his soon-to-be wife gave birth to their baby boy named Mark Fernando on January 31.

His post featured a photo of the former beauty queen and a close-up look at their son.

Just a day before finally meeting their bundle of joy, Mark penned a special message for Nicole.

The happy couple announced that they were expecting their first child together with a vlog back in September.

In their announcement video, they revealed that Nicole was already five months pregnant.

Mark Herras proposes to girlfriend with a tub of ice...