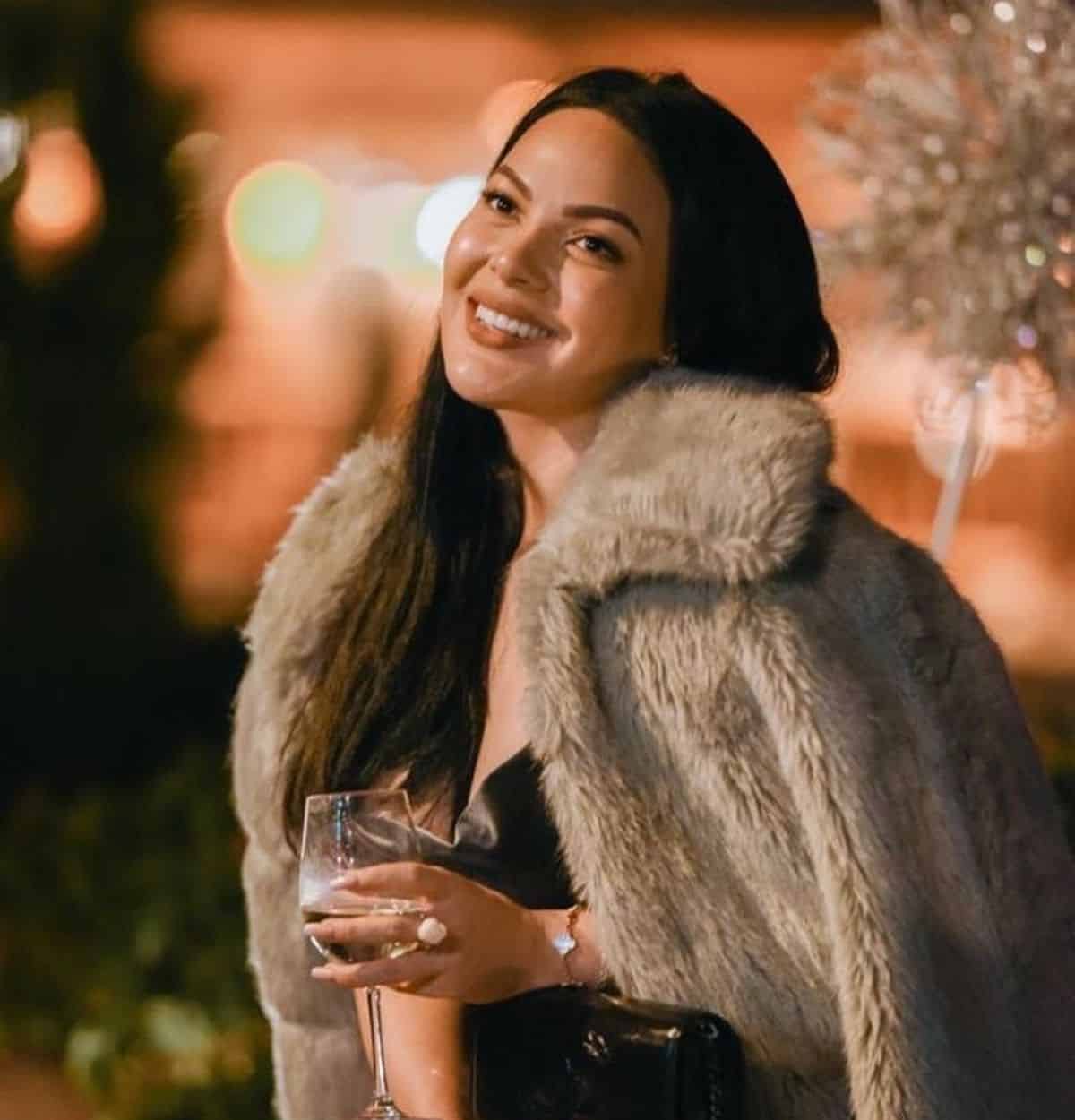 In a recent interview over CNN Philippines, the eventologist apologized after videos and photos of him and guests not wearing masks during the January 17 party went viral. He also stressed that his guests all tested negative for the virus.

KC was among the guests spotted “mask-less” in the circulating videos and photos. While she didn’t directly address the issue, she promised from now on to “mask up” anytime she’s in a crowd for extra safety.

She wrote in a tweet on Friday, January 29, “From now on, even if we all test PCR negative, I will mask up anytime I’m in a crowd, for extra safety. I hope we all remind each other to do so, too.

“Let’s learn (& relearn) the safety precautions the gov has put in place for us, so we can take care of each other. Love to all.”

It was earlier reported that the 35-year-old attended the celebration held at The Manor at Camp John Hay, and was even photographed with Baguio Mayor Benjamin Magalong and his wife.

On Friday, January 29, the Baguio Public Information Office said that the “protocol violators” from the party have already settled the penalties.

In a past Instagram post, KC said January was a month to remember because of all her trips around the country.

“Went from the beach in Palawan, to the San Francisco-like cold weather up in the mountains of Baguio, to celebrate Tim’s birthday. Went from summer to winter for these two Capricorns – overnight,” she wrote.