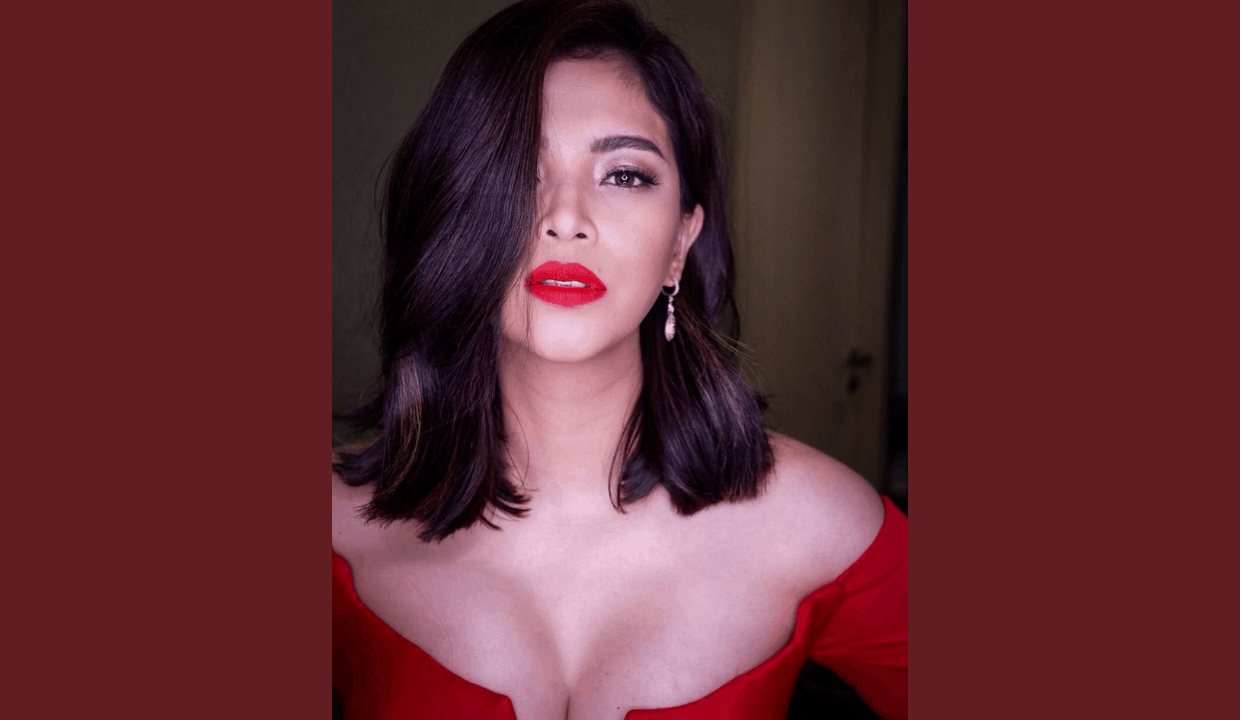 Angel Locsin released a statement against red-tagging as she strongly denied her and her family members’ alleged links with the New People’s Army (NPA) or any other terrorist group.

The actress released the statement today, October 23, on her Instagram page.

The 35-year-old said difference in beliefs is not an excuse to red-tag her or associate her with any terrorist groups.

She then called on the authorities to correct the “utterly false” statement made by a military official that placed ordinary citizens who they swore to protect in danger.

Locsin, her sister Ella and their relative, former lawmaker Neri Colmenares, were associated with NPA Quezon by Lt. Gen. Antonio Parlade Jr. of the National Task Force to End Local Communist Armed Conflict (NTF-ELCAC) in his attempt to warn actress Liza Soberano as well as beauty queen Catriona Gray for affiliating themselves with the women’s group Gabriela.

“The choice is yours Liza. And so with you Catriona. Don’t follow the path Ka Ella Colmenares took in the underground and NPA Quezon. I am sure Angel Locsin and Neri Colmenares will not tell you this,” Parlade said in his statement.

As part of her response, Locsin suggested that authorities should allocate more of the budget to other departments of the Armed Forces of the Philippines (AFP) instead of allotting it for “baseless” accusations and “intimidation” through red-tagging.

The Iba ‘Yan host asked the public to express their support for Liza Soberano and Catriona Gray, who was warned by Parlade as well.

“By being vocal about my opinions and advocacies, I have always been attacked. Those I could ignore but this is a different level altogether. And so I have to speak up once again because this baseless and reckless red-tagging jeopardizes not only my safety, but also the safety of my sister and our family,” she ended.

On Thursday, Locsin also reacted on Parlade’s remarks on Liza Soberano. “A man calling out a woman on how she should advocated women’s rights. How 1920’s,” she said.