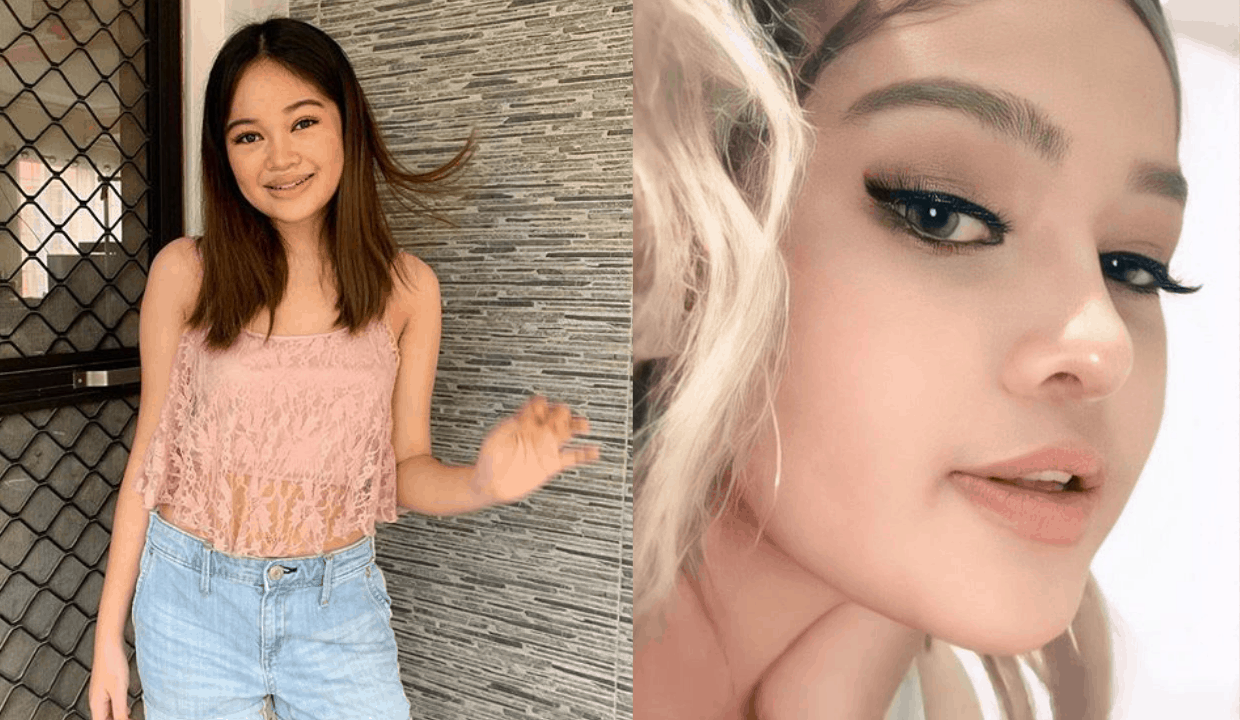 “Hey, good evening. Just wanna say thank you for accepting me. It means a whole ton. I love you guys. And I love me too. waw. Yey!” wrote Janine in a tweet on Thursday.

Netizens also quickly noticed that the hair color wasn’t the only physical change she had.

Janine earlier said in an interview with ABS-CBN TV writer Darla Sauler that her transformation was a result of not fearing change.

The 18-year-old actress later revealed in another interview with Vice Ganda that she had a nose job, saying that her nose was her “biggest insecurity.”

Janine said she now feels much happier and confident more than ever.