Arci Muñoz names piece of land after Jimin of BTS 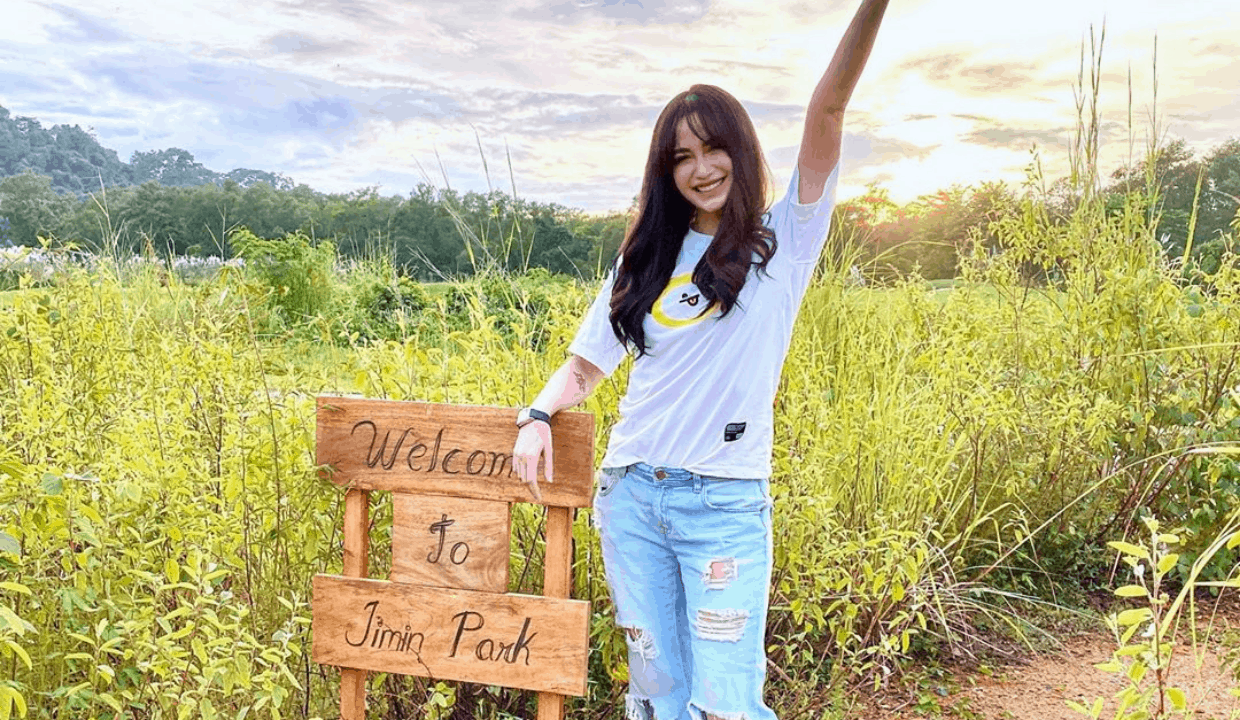 Arci Muñoz has named her newly-bought property after Jimin of K-pop group BTS. The actress said her gesture was in celebration of the idol’s birthday last October 13.

In her latest vlog, she revealed that the land she acquired would be named after the Korean star. She even propped up a wooden sign that said, “Welcome to Jimin Park,” on her property.

“So you now own this piece of land, Park Ji-min,” she said in her YouTube video.

“You now have yer own #forest in the Phiilippines #parkjimin welcome to #jiminpark nature park! I guess ya now know my gift to our baby mochi on his special day,” she wrote.

The property she bought was near a river and another piece of land where she planted trees on her birthday last January.