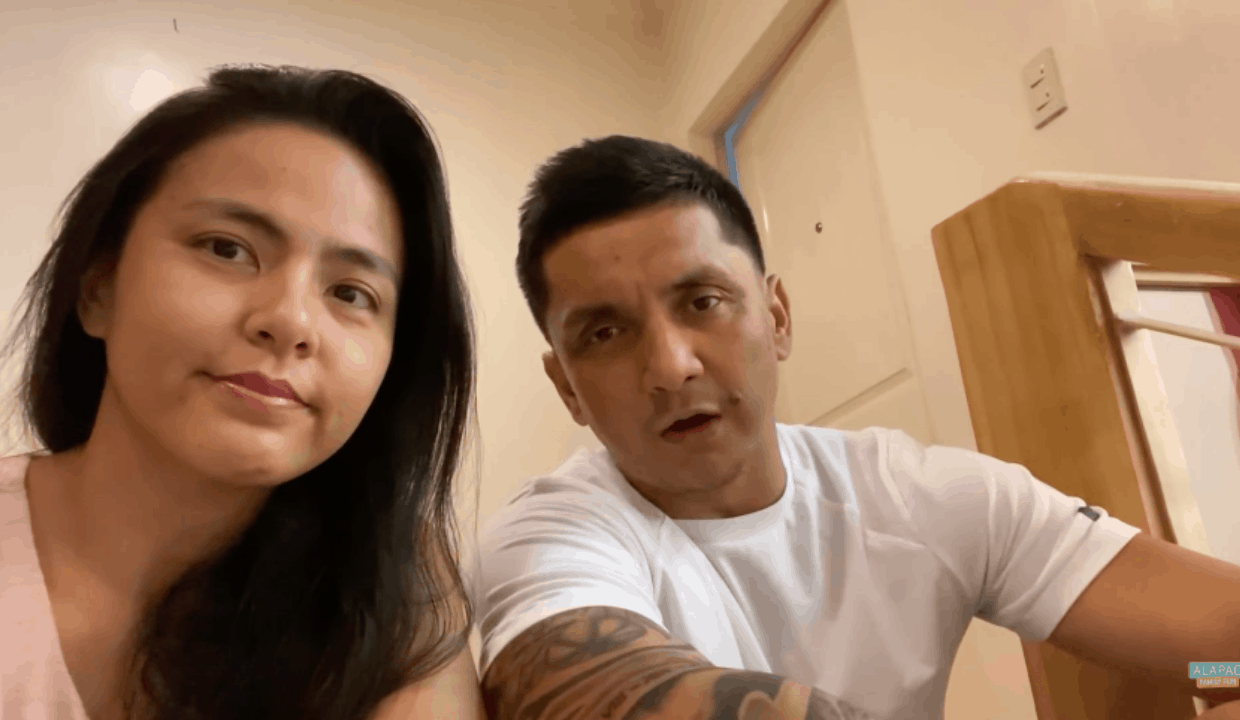 LJ Moreno and Jimmy Alapag shared the sad news that they have lost their fourth baby due to a miscarriage.

“We were supposed to hear the heartbeat that appointment but then we couldn’t find one. The doctor was saying that it could be because it’s too early or it could also be because of the myoma,” LJ, who was was past six weeks pregnant when it happened, said in a YouTube video.

The former actress recalled that her doctor was upfront with her and asked them to manage their expectations since there was a possibility that she could have a miscarriage.

For their next doctor’s appointment, they were still unable to hear their baby’s heartbeat. It was then confirmed that she suffered a miscarriage.

“They called it a miscarriage because I didn’t bleed at first but then the pregnancy stopped,” she explained.

Alab Pilipinas coach Jimmy Alapag said that despite the turn of events, they have faith in God’s plan for them.

“Not easy news for us, but at the same time we have absolute faith in God’s plan for us, a married couple and even more importantly as a family,” he said.

“As disappointing as it is, my biggest concern was making sure that LJ was okay and having to tell the kids,” he added.

Given their children’s excitement over the pregnancy news, the couple admitted that the hardest part with their journey was having to inform them of what happened.

It was only last month when the couple revealed that they were expecting their fourth baby.

Jimmy said, “In God’s time, if He feels it’s right for us to have another addition to our family, then it will happen again. I’m thankful that LJ is OK, and we have three still healthy children.”