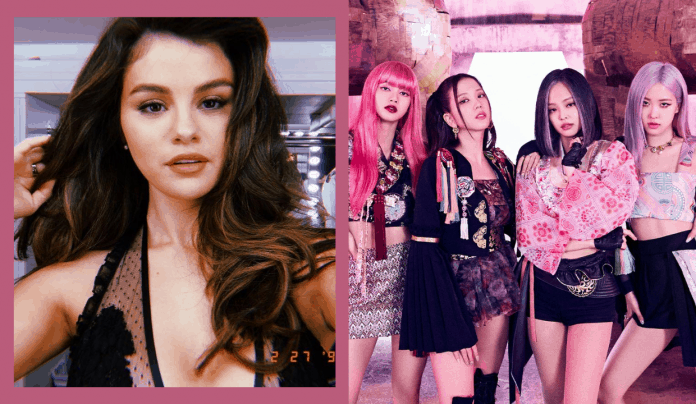 A #SelPink collab is officially happening!

The girl group finally revealed the mystery artist who will be featured in their second single weeks after dropping the first teaser poster on July 23 — and yes, it happens to be Selena!

Selena, on the other hand, shared her excitement for the forthcoming music collaboration, tagging the quartet on her Instagram account.

This marks the third collaboration of Blackpink with international artists after Lady Gaga with Sour Candy, and Dua Lipa with Kiss and Make Up.

Blackpink previously broke records with their pre-release comeback single How You Like That, and is expected to drop its first full-length album on October 2. (READ: Blackpink claims multiple Guinness World Records titles with How You Like That)