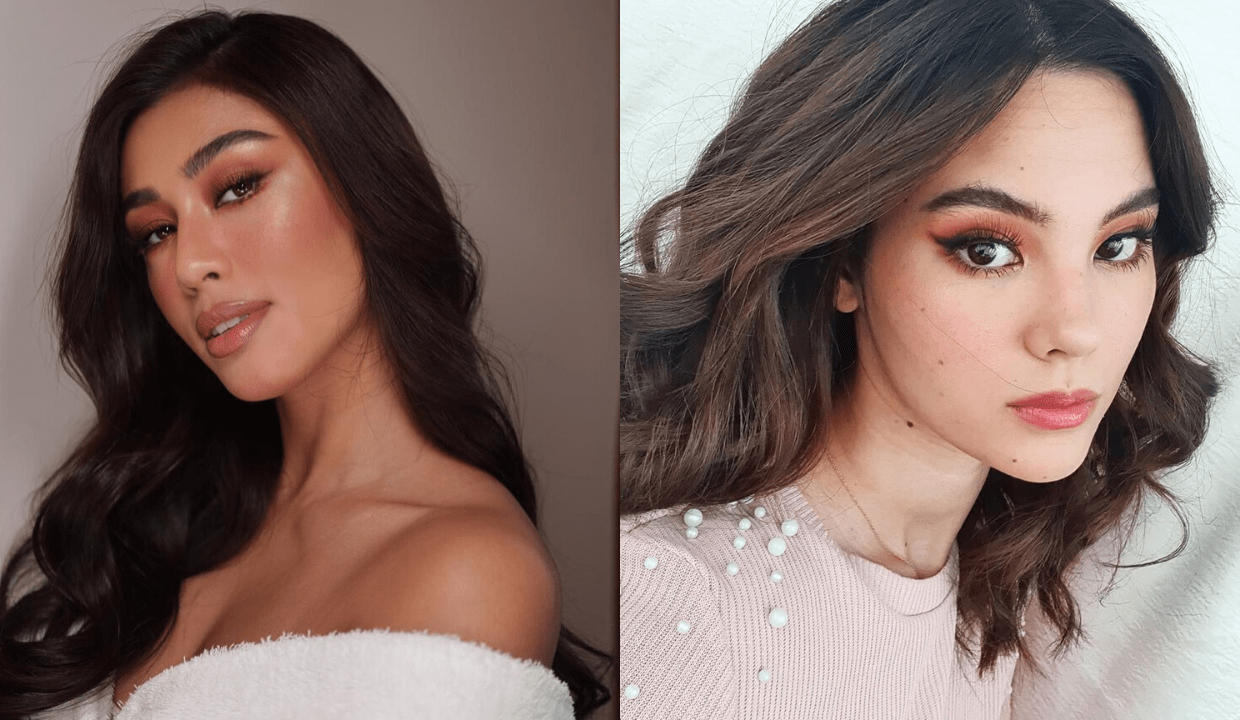 Miss Universe Philippines 2020 hopeful Sandra Lemonon is the first of Catriona Gray’s friends to speak up on the “chismis culture” amid the latter’s ex-boyfriend Clint Bondad’s controversial posts on social media.

A fan page dedicated to the Miss Universe 2018 wrote how “disgusted” they are with the “chismis culture” in the Filipino online community. The handler of the account said those participating in this culture are also “degrading” Catriona’s reputation.

Sandra left a comment on the post stating how alarming it is that some people are supporting what she has described as toxic behavior.

The beauty queen was Catriona’s batchmate in the Miss World Philippines 2016 and Binibining Pilipinas 2018 pageants.

Seemingly referring to Clint, Sandra said it is clear that he is not in a healthy state of mind.

“It seems like most people forget that when you are in the public eye that doesn’t mean you are not Human… that you don’t have feelings, that you are perfect,” she said.

She added that one day, Catriona will share her side of the story and come out stronger than ever.

“To every person that ever doubted her good intentions, accused her of things she didn’t do, I hope that you will all learn how to not judge anyone or quick to react especially when you don’t know the full story,” she ended.

Clint made headlines this week after intriguing netizens with his cryptic posts on Instagram.

The Filipino-German actor was on Twitter Philippines’ top trending list on Thursday as netizens expressed concern for his well-being.

His ambiguous posts began early this week when he shared a screenshot of his direct message to Sam Milby, Catriona’s current boyfriend.