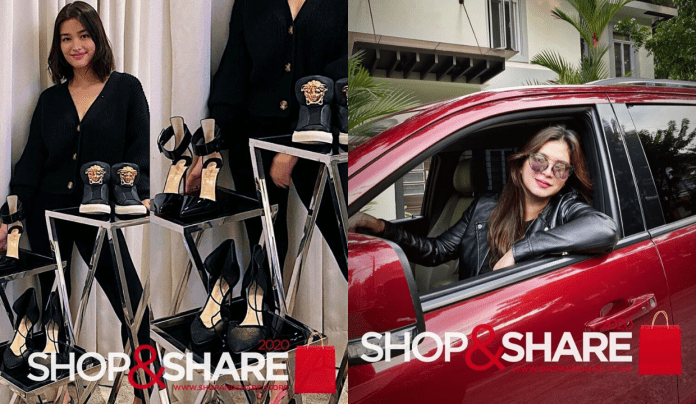 Kapamilya star Angel Locsin revived her charity initiative, Shop and Share, where big-name personalities auction off their prized belongings for a cause.

The initiative was first set up in 2009 after Typhoon Ondoy devastated the country.

In a past Instagram post, the actress reached out to her fellow artists in reviving the project.

“This time with the funds we raise, we would like to purchase test kits and allow testing opportunities for the poorer sectors in the hopes of helping out in the efforts to provide mass testing in the country,” she wrote.

For her charity drive, Locsin will be auctioning off her sports utility vehicle. On Shop and Share’s Instagram post, they revealed that she will be letting go of her 2015 Dodge Durango.

Anne Curtis, who has been staying in Melbourne with hubby and their newborn daughter, is also joining the project. The It’s Showtime host is putting up for auction her Chanel Cruise Boy North South Handbag 2019.

Meanwhile, Make It With You star Liza Soberano will be letting go of a few of her designer shoes.

Comedian Vice Ganda will be giving his Supreme clothes and shoes to the initiative.

TV host Vhong Navarro will be giving his designer shoes to Shop and Share as well.

Earlier, veteran singer Ogie Alcasid shared that he will be letting go of his massive toy collection.