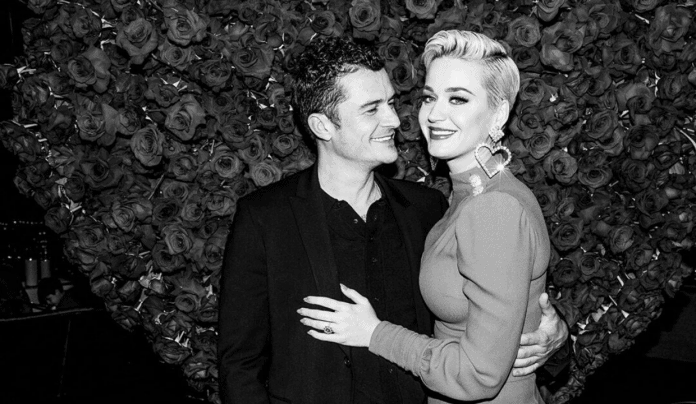 It’s gonna be a girl!

American singer-songwriter Katy Perry announced on Instagram that her first baby with actor Orlando Bloom is going to be a girl.

“It’s a girl,” she wrote along with a photo of Bloom.

Perry announced she is pregnant through the music video of her new song Never Worn White on March 5. (READ: Katy Perry reveals pregnancy in music video)

At the end of the video, the American Idol judge was seen cradling her baby bump.