‘No hate, just glad to be alive’: Kim Chiu reflects one week after shooting incident 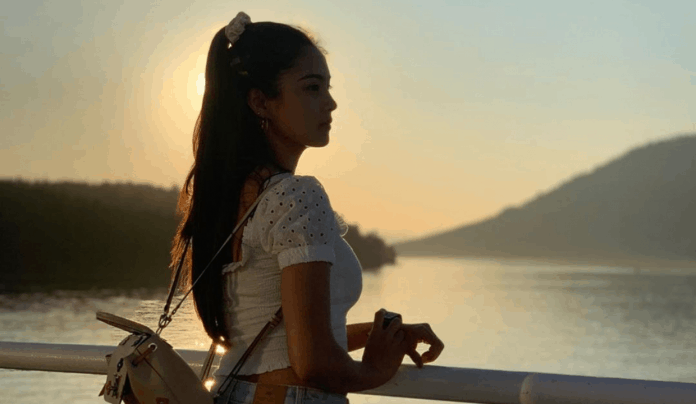 One week after her van was peppered with bullets, Kim Chiu took to Instagram to thank the many people who stood behind her after the traumatic experience.

On March 4, the Kapamilya star’s Hyundai H350 was shot multiple times by motorcycle-riding gunmen in Katipunan, Quezon City. Kim and her companions were unharmed. (READ: ‘Why are those things happening?’: Kim Chiu clueless over motive of gunmen who shot her van.)

For Kim, the incident made her realize how short and precious life is. The Love Thy Woman star said she is thankful for God’s presence during that rough time in her life.

“I realized a lot of things, you discover people who are willing to help, people who care for you and people who just wants to bring you down. I don’t want to get mad at them or ‘hate’ them,” she added.

“He is really powerful amongst us all. I must say it was a miracle. I could not explain the feeling but I know he was with us and so our guardian angels,” she wrote.

She continued to thank the people who supported her after the ordeal. This includes the ABS-CBN big bosses, her Star Magic family, her handler, and big sister Lakam. (READ: LOOK: An emotional Kim Chiu consoled by ABS-CBN big bosses after van shooting incident.)

“So many people helped me get through this I am blessed to be surrounded with these kind of people they dont have to do this ang dami na nila pinoroblema but still they insisted to help me,” she said.

The actress had earlier said that she believes the incident was a case of mistaken identity.

Brigadier General Ronnie Montejo, chief of the Quezon City Police District (QCPD) said probers found at least four vehicles that were of the same model and color as Kim’s van.

“There were six to eight vehicles that look the same, but those of the same model and color, were three to four,” he said.

The police chief added that they already have two persons of interest caught in a closed-circuit television footage.