Joshua Garcia admits he’s nervous to work without a loveteam 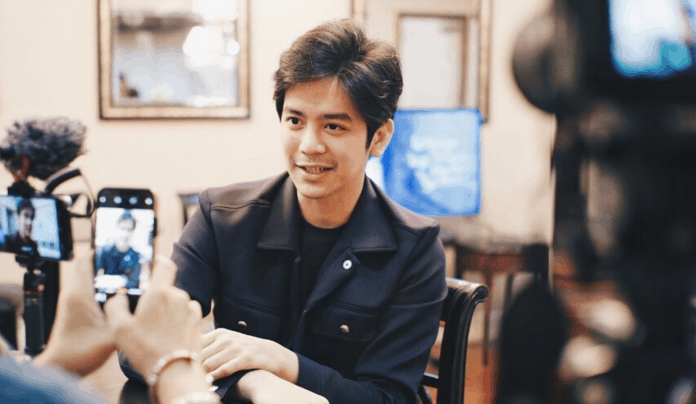 This is the actor’s first project without a love interest.

The 22-year-old actor admitted he’s feeling nervous to lead a movie on his own.

Despite facing difficulties for his new project, Joshua assured he will be doing his best to work on the film.