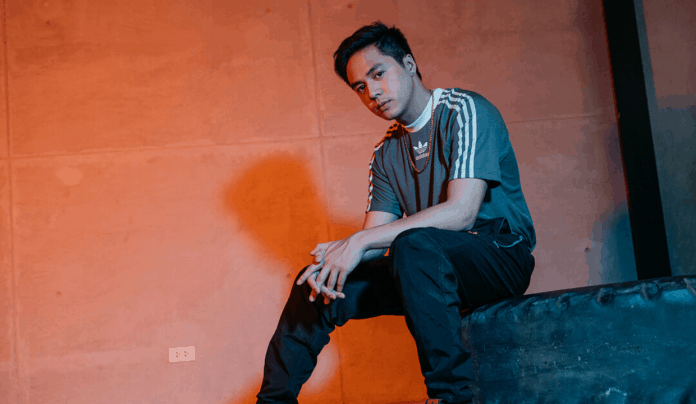 Singer and actor Sam Concepcion admitted he would court his former co-actor Janella Salvador if she was single.

The two worked on the now-defunct ABS-CBN teleserye The Killer Bride.

In an interview on the show Tonight With Boy Abunda, the 27-year-old actor shared that he admires the young actress.

“Marami akong gusto about her definitely. Janella is a very dedicated actress, she’s very good, she’s also a singer. We both started with trumpets. We used to sing together,” he said.

He also said that he definitely wants to work with her again, adding that they have become good friends.

When asked if he would want to take their friendship to the next level, Sam said he’d court Janella granted she wasn’t in a relationship.

Janella is currently being linked to actor Markus Paterson. The two have refused to confirm or deny their relationship. In an interview, Markus emphasized that what they have is between them and they would like to keep it that way.