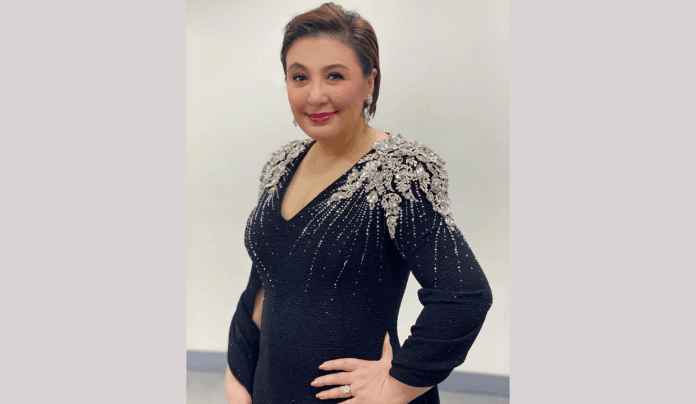 Veteran singer Sharon Cuneta has been in the social media game for years now. The Megastar is known for her raw posts discussing everything and anything under the sun in her Instagram. Despite her contributions to the music industry, she is not safe from netizens’ online bashing.

“Yung mga bashers, hindi naman maiwasa yon. That’s part of the whole package. But I have learned to manage my emotions well when it comes to them,” she said in a report from Pilipino Star Ngayon.

During her early years in social media, Sharon admitted she couldn’t stand the lack of respect since her generation never had the same platforms.

Sharon added: “After a while I figured, I don’t know these people. Why am I entertaining this idea of responding? So I just stopped altogether and then later on pag merong basher bina-block ko na lang. Meron lang talagang sobrang sakit at bastos magsalita na you have to try to wonder, not claim to know, but wonder why.”

Recently, Sharon and KC, her daughter with Gabby Concepcion, have been receiving criticisms from netizens after the latter failed to join Sharon’s birthday celebration in ASAP Natin ‘To.

KC Concepcion pens birthday post for the first man she...