Phil Younghusband to become Phil Youngdad to a baby boy 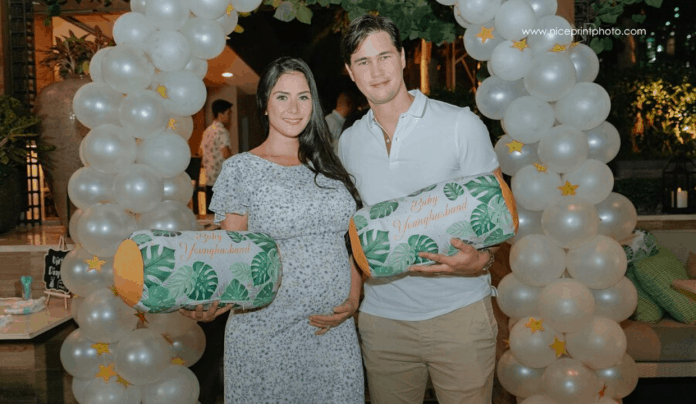 Last December, Filipino-British football player Phil Younghusband announced that he and his wife Margaret Hall are expecting their first child in Summer 2020.

During the weekend, the couple found out that they are having a baby boy during their gender reveal party.

Phil took to Instagram to share the news. His caption read: “IT’S A BOY! What a wonderful evening it was discovering the gender Baby Younghusband with family and friends.”

The 32-year-old athlete shared in a past social media post that it has always been their dream to become parents (READ: Phil Younghusband and his wife are expecting!)

“We hope to be half as good as parents as our Mother’s and Father’s have been to us and those parents we have surrounded ourselves with,” he wrote.

Phil along with his Filipina-Spanish model wife have been preparing non-stop for the day they finally get to meet their little one.

“I have been reading this fairytale book that we received from my sister,” he said explaining that babies can hear the voices of their parents as early as 16 weeks.

The couple tied the knot in an intimate wedding ceremony last July 2019 in England.