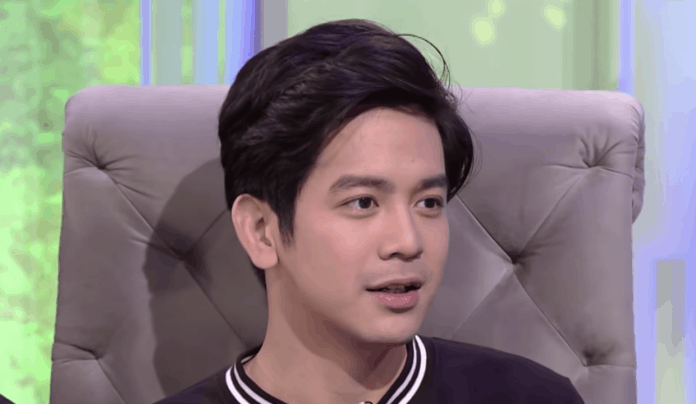 Kapamilya stars Joshua Garcia and Julia Barretto confirmed last June 2019 that they are no longer a couple. However, the love team best known as JoshLia assured their fans that they are still close friends.

In a recent interview with talk show host Boy Abunda, Julia was asked about the importance of closure in breakups.

“Sometimes not having closure is closure already. Why are we gonna have closure and just tell each other what went wrong,” the actress said.

Julia’s interview was with the ladies of Block Z, the former couple’s new film together.

When it was the turn of the Block Z boys for a sit-down interview in the late-night talk show, Joshua disagreed with Julia’s take.

Block Z is Joshua and Julia’s first project together after their breakup. The zombie film is now showing in cinemas.