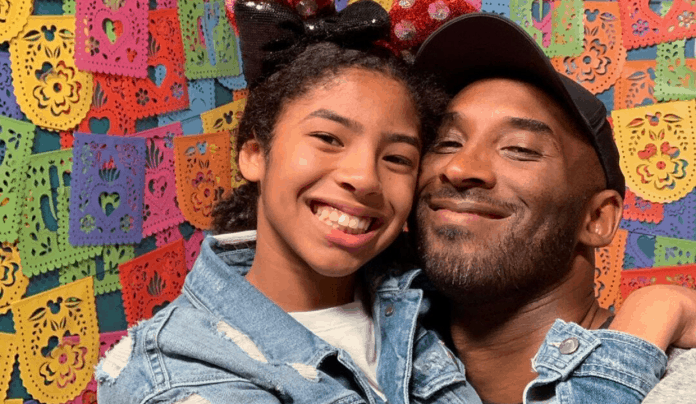 A fire reportedly broke out in the S-76 helicopter perishing all nine people who were on board, including his 13-year-old daughter Gianna “Gigi” Bryant.

Kobe left behind his wife Vanessa and his three daughters – Natalia, Bianka and baby Capri.

The NBA legend’s death came after LeBron James surpassed Kobe at the third spot for the all-time NBA scoring list. His last tweet on Twitter was dedicated to LeBron’s success: “Continuing to move the game forward @KingJames. Much respect my brother #3364.”

Considered as one of the most celebrated athletes in the basketball industry, Kobe, among his many achievements, helped secure two olympic gold medals for the USA.

Chicago Bulls legend Michael Jordan said Kobe was “a fierce competitor, one of the great of the game and a creative force.”

“Words can’t describe the pain I’m feeling. I loved Kobe– he was like a little brother to me. We used to talk often, and I will miss those conversations very much,” Michael said following the news of Kobe’s death.

Shaquille O’Neal, Kobe’s championship teammate in the Los Angeles Lakers from 2000-20002, mourned his loss of a “brother.”

“There’s no words to express the pain I’m going through with this tragedy of (losing) my (niece) Gigi & my brother Kobe Bryant. I love you and you will be missed.  My condolences goes out to the Bryant family and the families of the other passengers on board. I’M SICK RIGHT NOW.”

In another tweet, Shaq said the late five-time NBA champion “was so much more than an athlete, he was a family man.”

“That was what we had in most in common. I would hug his children like they were my own and he would embrace my kids like they were his. His baby girl Gigi was born on the same day as my youngest daughter Me’Arah.”