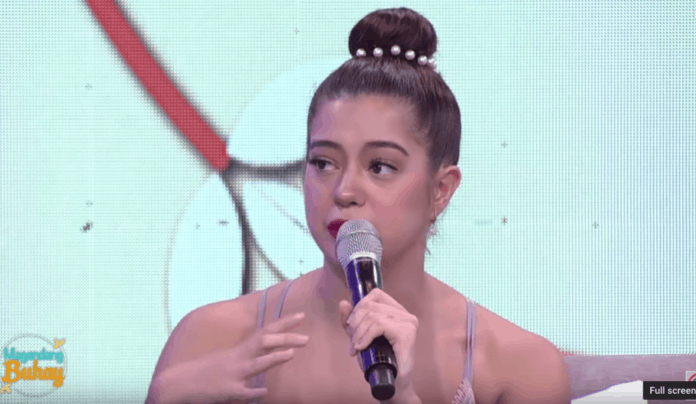 Sue Ramirez opened up about her late father during a guesting in the morning talk show Magandang Buhay. The actress said it was less of a pain and more a relief that her father finally passed after 11 years of suffering from a stroke.

Her father James Dodd was a retired senior officer of the US State Department.

According to the 23-year-old Kapamilya actress, her father had a stroke when she was six years old. Since then, he was unable to walk or speak.

The day her 78-year-old dad passed was when Sue’s mom told him it was okay to finally go. She was 17 at that time.

Despite her hardships and regrets, she is still grateful for her siblings and especially her mother for being strong for them.