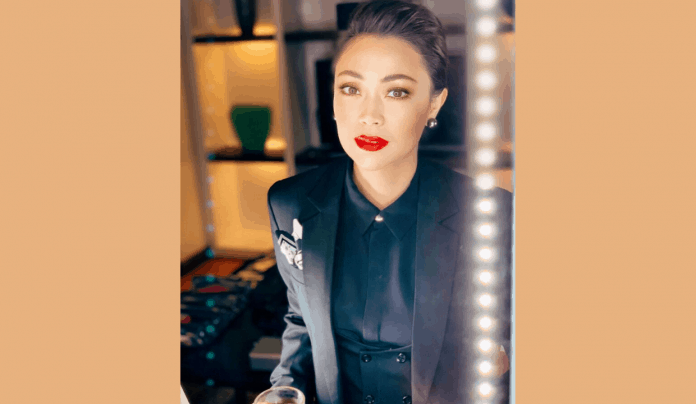 Jodi Sta. Maria has been in the showbiz industry for almost two decades already. Despite playing numerous characters already, the actress still has a role she has yet to tick off her list.

Jodi is no stranger to the “kontrabida” role. In the hit teleserye Pangako Sa ‘Yo starring Kathryn Bernardo and Daniel Padilla, she played Amor Powers, a woman out for revenge.

According to the 30-year-old Kapamilya star, the artist’s role should not be limited to a project.

“I am an actor. As an actor, you are given different kinds of roles. Me kasi, I would always want to welcome a challenge. I want a role that will scare me na parang to the point na I would even doubt myself, na ‘Can I actually do this? Can I portray this correctly?’ I want those kinds of roles. Parang I’m not limiting myself to lead roles lang,” Jodi explained.

Jodi is producing and topbilling My Single Lady, a digital movie by iWant.ph, with Zanjoe Marudo and Ian Veneracion.