Catriona Gray calls for help for victims of calamities 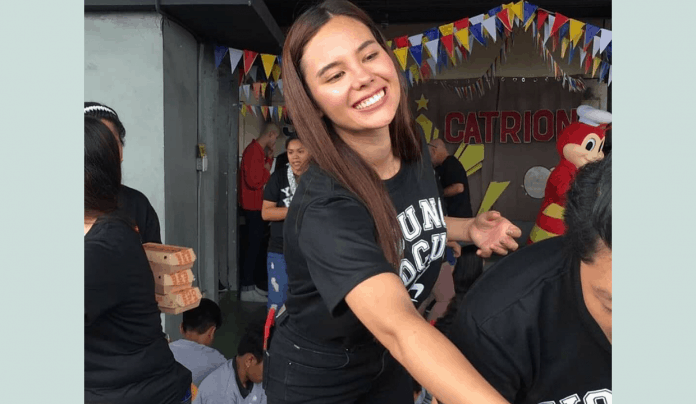 Before the eruption of Taal Volcano, Miss Universe 2018 Catriona Gray’s second home, Australia was devastated by an extensive bushfire.

According to Catriona, her family in Australia is doing well despite the tragedy.

For the 26-year-old beauty queen, she said it is better for everyone to work as one in helping the victims of different calamities.

“If we could give whatever we could, whether it be a small donation, it goes primarily to the families who have been displaced, who have lost all their homes and are in very affected areas,” she said.

Meanwhile, it is already the beauty queen’s second week as a co-host on noontime show It’s Showtime. She admitted she’s experiencing mixed emotions as it is her first time to host a program on television.

“Actually super excited, also super nervous din. Kasi it’s my first time hosting doon sa noontime show. But I was actually excited for the opportunity because I knew that I would be given a chance to grow, to really learn. I felt like sobrang welcome ako doon sa family nila. They were all very welcoming with me, very kind,” she ended.