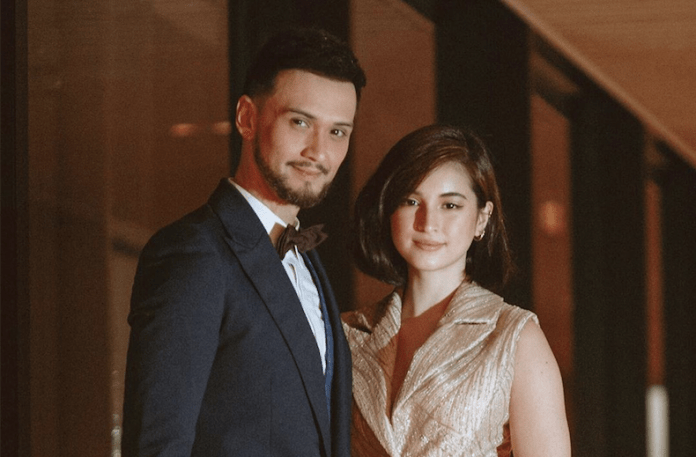 Coleen Garcia denies claims she is unhappy with Billy Crawford

Coleen Garcia was happy to share her husband singer-songwriter and television host Billy Crawford is now a different person after more than a year of sobriety.

Billy celebrated his one year of sobriety last October of 2019. He took to Instagram to share his success and thanked his wife “for supporting him and being there when he’s irritated.”

The actress also denied claims of her being unhappy with their marriage. These claims popped up after a netizen pointed out Coleen’s different “aura” in a photo Billy posted on Instagram.

Billy was quick to shut down the netizen. His comment read: “Mas marunong ka pa sa Panginoon ah. Ever heard anyone say don’t stick your nose into someone else’s business? You don’t live with us so you definitely wouldn’t know. Tis’ the season to be jolly fa la la la la la la la la.”

“Maybe because they don’t see me often anymore. So they can only guess? Ang hirap din yung hindi nag-a-update. I just feel like, I really needed this time of silence for myself, and I really needed to take a step back and reassess everything in my life,” she said.

Coleen Garcia gushes as baby Amari calls her ‘mommy’ for...