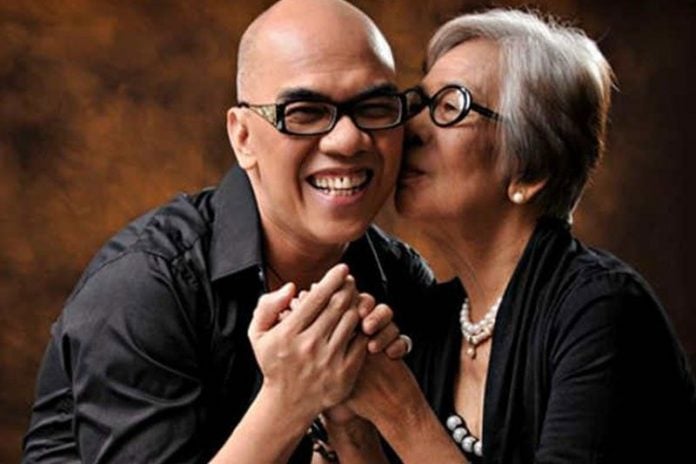 Boy Abunda opened up about how he felt when his mother was already hovering between life and death.

He revealed his mother was in the hospital for 63 days prior to her death. Boy said he was busy juggling Tonight with Boy Abunda, The Bottomline and The Cinema. He added he never wanted the public to feel sorry for him.

During that time, the King of All Talk has never been so afraid of phone calls. “Nung nag ring ulit yung telepono, I wanted to die because I knew something was wrong. I’ve never been afraid of phone calls, ni hindi ako makatingin sa cellphone,” he said, adding he never wanted to question the will of God, he just wanted one more day with his mother.

Despite everything that has happened, Boy is still grateful his mother died in his embrace.