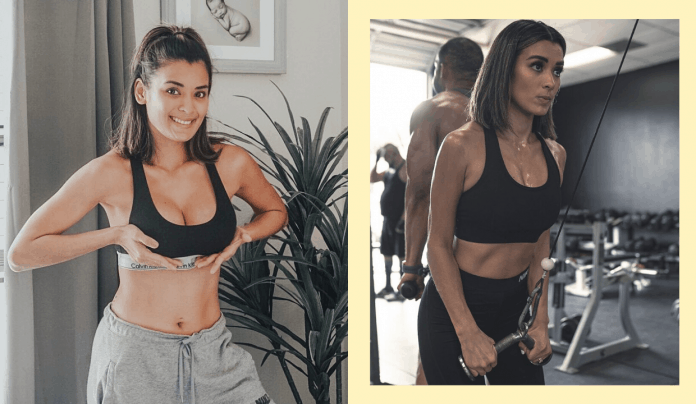 ‘They no longer serve my lifestyle’: Michelle Madrigal on removing breast implants

According to the ex-actress, she has had her implants for over 12 years already. She explained she felt insecure growing up.

“In the industry, if you wanted to pose for sexy magazines and at the time that was the super in thing to do so all I cared about was my looks. I wasn’t thinking properly,” she said in a YouTube video where she shared her “explant journey”.

“I guess at the time I just did it for vanity and I really thought that it could fix my insecurities but even then, even in my early 20s, I was still insecure,” she added.

She disclosed that she has been having chest pains that were caused by her implants.

“I’m in a different phase in my life now. I’ve accepted myself for who I am. It’s just not sustainable for my lifestyle anymore,” she said.

Michelle now resides in Austin, Texas with her American husband, Troy Woolfolk. They have a daughter named, Anika.

According to her Instagram, she is now a pre and postnatal fitness specialist.