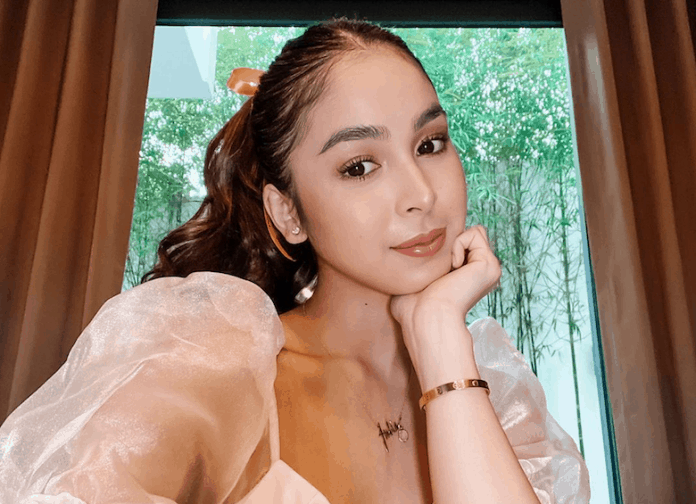 Julia Barretto says she wants to get married in 5 years

While shopping for her very first Christmas tree, Julia Barretto revealed that she would want to get married in five years.

The 22-year-old actress moved into her own home last September. With just a month until Christmas day, Julia decided to vlog how she chose and decorated her first Christmas tree.

As a newbie in all things home-related, she sought her mom’s help in buying the ornaments. Since decorations are quite expensive, Marjorie told her to buy items that she would still be able to use in years to come.

“It should last me five years. Girl, I’ll be married by that time. Five years from now, I should be married,” she told her friends.

Last June, Julia and her now ex-boyfriend Joshua Garcia confirmed that they are no longer together but remain “best friends” .

She was blamed for being the cause of the breakup between Bea Alonzo and Gerald Anderson, which she denied.