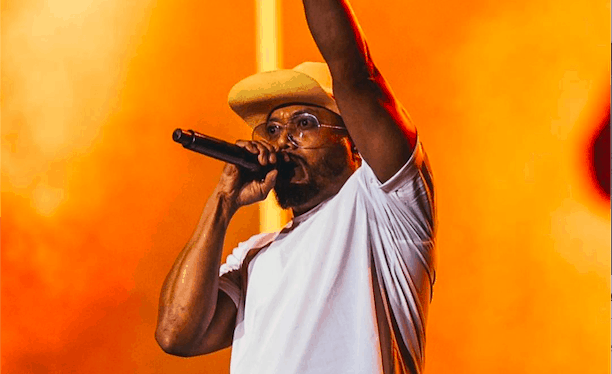 Apl.de.ap, the Filipino member of the Grammy award-winning hip-hop group Black Eyed Peas, said he wants to be involved in the development of New Clark City.

New Clark City aims to become the first smart, green and resilient metropolis, according to a report from The STAR.

The Pampanga native revealed his plans of creating a production company in the city.

“My dream is to create a production company in Clark. The creatives and artists have a home to create and to be able to make content and really represent the Philippines,” he said in an interview at the dress rehearsal for the 2019 SEA Games opening ceremony last Tuesday night.

“I wanna be involved in the development of Clark city,” he added.

Apl is set to perform at the opening ceremony of the 2019 SEA Games along with Lani Misalucha, Robert Sena, Inigo Pascual, Elmo Magalona, KZ Tandingan, Aicelle Santos, Anna Fegi, Christian Bautista, Jed Madela and the TNT Boys. It will be held at the Philippine Arena in Bulacan on November 30.

He said he is open to collaborating with the millennial artists he will be performing with at the ceremony.

“I’ve collaborated with KZ and I’ve been talking to James Reid to do a song together. I would like to collaborate with all of them,” he said.