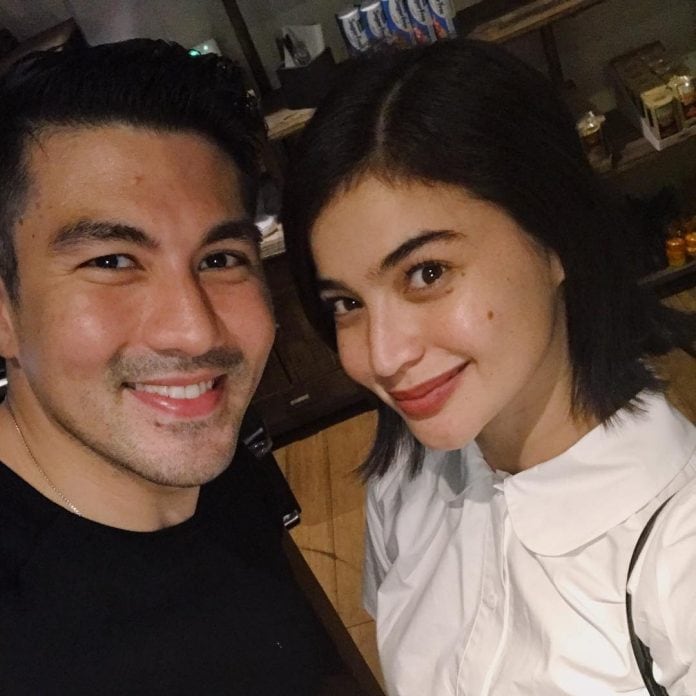 ‘She would be a wonderful and perfect mother’: Luis Manzano on Anne Curtis’ pregnancy

Luis Manzano is one of Anne Curtis’ closest friends in the industry. Their friendship has been around for the longest time and it’s no doubt that Luis, who was “man of honor” at Anne’s wedding in 2017, is celebrating the baby news as well.

“I’m very, very happy for them. Not just because sinasabi nga nila na time is catching up dahil feeling ko buong-buo ang pag-iibagan nila ni Erwan Heussaff na kumbaga definitely the next step would be having a beautiful child, “ Luis said in a report from Pilipino Star Ngayon.

The TV host-actor said that even before Anne’s pregnancy, he already knew she would be a good mother.

“I’ve known Anne for the longest time and alam ko mase-stress yan, anxiety yan. But at the same time, I know how her mom is so I can imagine how she is and at the same time with all that being said, she would be a wonderful and perfect mother,” he shared.

With their long-standing friendship, it’s possible that Luis is going to be a “ninong” for Anne and Erwan’s first child. Luis said he is sure he will spoil his future inaanak.