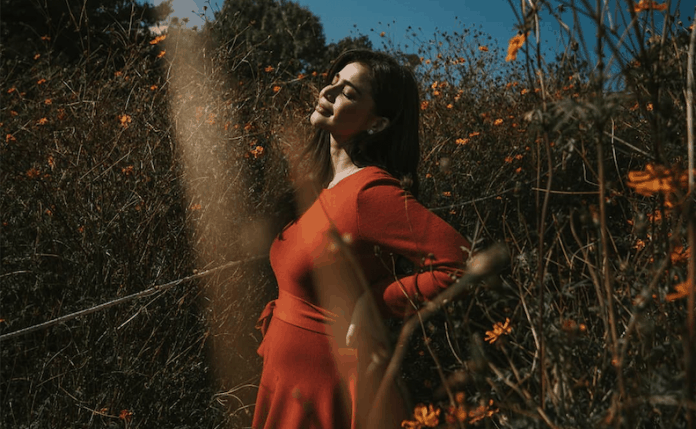 Two years have passed since Erwan Heussaff and Anne Curtis married in New Zealand. Today, Erwan took to Instagram to share his wedding anniversary message for Anne, who’s pregnant with their first child.

“Celebrating 2 years of marriage with this beautiful lady today. I never thought that hundreds of days could feel like a blink,” he wrote.

“This will be the last time we spend it alone, before we are overwhelmed by the love for our child. Sleepless nights and longer days, I’m ready for all of it,” Erwan continued.

His sweet message turned funny when he said: “I hope our kid has your looks, but my voice. Je t’aime mon amour.”

Last Sunday, the couple announced that they are going to be parents in a video that revealed Anne’s baby bump.

Erwan’s caption that simply said “5/9” was interpreted by fans that his wife is already five months pregnant.