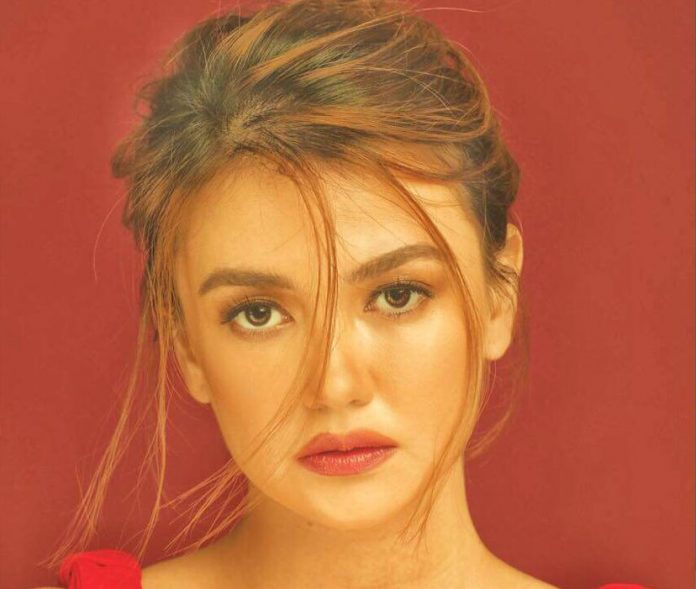 It was just yesterday when Kapamilya star Angelica Panganiban took an OOTD photo at the Berlin Holocaust Memorial.

“Kakabili ko nga lang pala ng bansang ito. Ayun sa ootd ko. Tabi! Dadaan ang madam!” she said in an Instagram story where she is seen in the middle of the Holocaust Memorial in Berlin, Germany.

The Holocaust Memorial is known as a “place of remembrance and warning,” according to Berlin’s official travel website VisitBerlin.De.

Her post did not sit well with netizens. Many have called her out for being “inappropriate and insensitive”.

In a series of tweets, the actress apologized for her post.

“While there is no malice and intention to malign and disrespect the memories of the Holocaust, I would like to apologize for offending the sensibilities of others over a picture i posted on my ig story,” she said.

“As I travel, I will be more informed about the history and use this as a learning experience to be more conscious on things I post. Again, my sincerest apologies,” she said in another tweet.

Just last week, Angelica was apprehended by the police in Rome for sitting and taking photos on the Spanish Steps.

Angelica Panganiban turns emotional as she opens up on feeling...

Angelica Panganiban’s non-showbiz BF recalls what made him cry in...