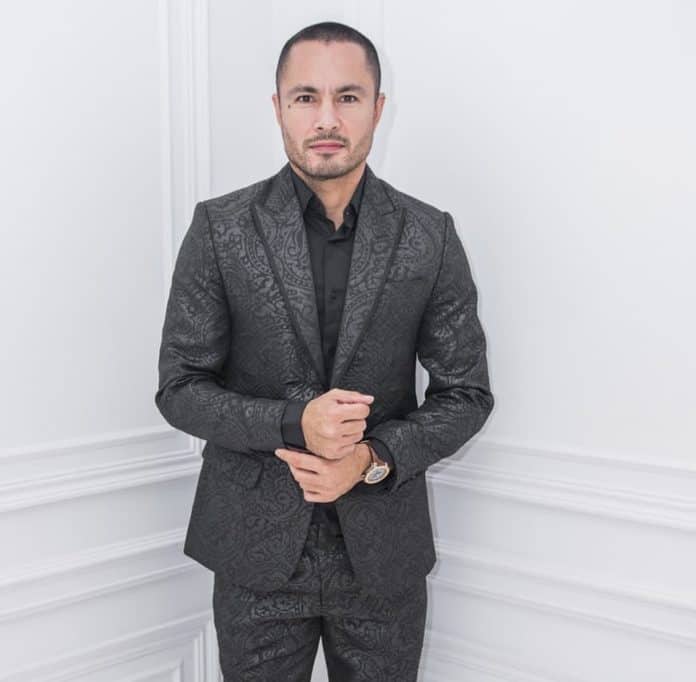 Kapuso actor Derek Ramsay shared a light moment with his son Austin in a series of Instagram stories on Monday.

In his Instagram story, Derek asked his 16-year-old son to give him a kiss on the cheek.

“Guys, I think all the stars are aligned because tonight a miracle is happening. My 16-year-old son Austin is gonna kiss me,” Derek comically said.

Austin, at first, was a bit shy and hesitant to do it.

“Do not change your face, okay,” Austin told his father, afraid that Derek might give him a kiss instead.

At last, he finally got to kiss his father on the cheeks, after several “just do it” cheers from their company in the room.

The father and son both acted as if they cringed, but also broke into laughter after the sweet moment.

Austin is Derek’s only child with ex-wife Mary Christine Jolly.