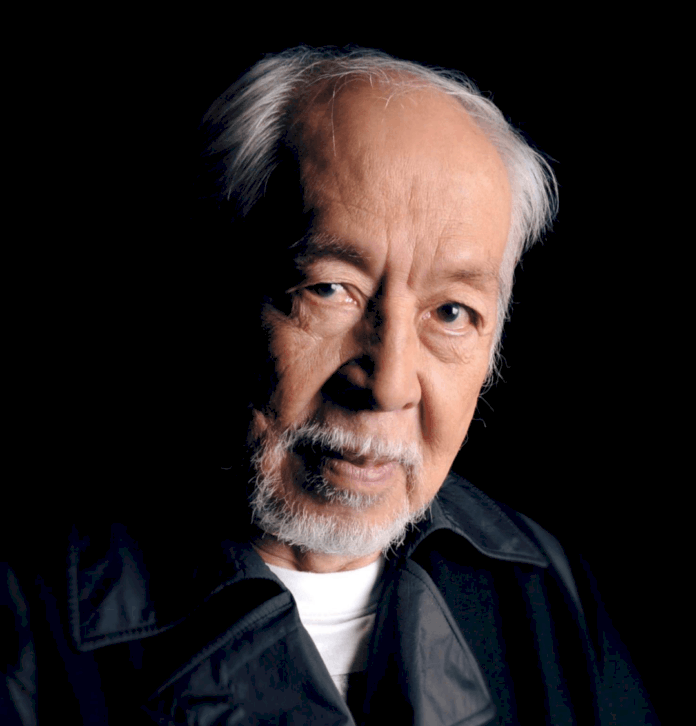 Friends and colleagues from showbiz and the theater industry are grieving the death of veterans actor Antonio “Tony” Mabesa.

Last Friday night, October 4, playwright Floy Quintos shared that the veteran actor was “surrounded by his family and friends” when he passed.

“We thank you for your prayers. We hope you can respect the family’s wish for privacy at this time,” he added.

Mabesa was hailed as the “lion of the theater” because of his contributions to Philippine stage. He was also the founding artistic director of Dulaang UP, the official theater group of the University of the Philippines. He staged innumerable productions where he was both director and actor for the group.

His last film project was Rainbow’s Sunset in 2018 where he played as the lover of the late Eddie Garcia. His performance won him the Best Supporting Actor award at the Metro Manila Film Festival.

Gabby Concepcion asks fans for help on movie with Sharon...

‘Manalo for the Win’: Bianca Manalo ‘in a relationship’ with...