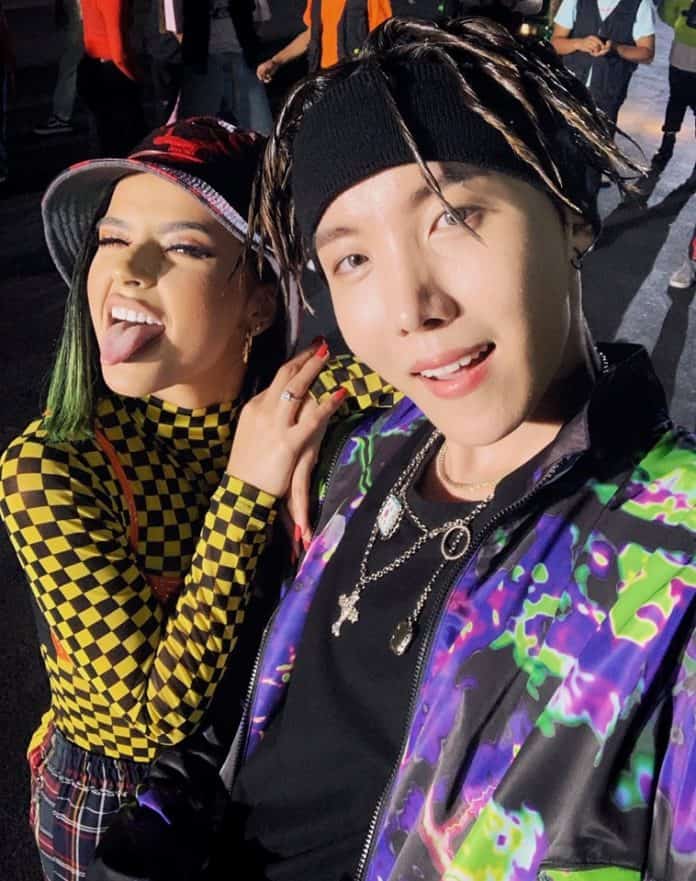 Only a few days after the release of the song by BTS’ J-Hope and American singer-songwriter Becky G, Filipino celebrities did their versions of the already viral “Chicken Noodle Soup” challenge.

Check out their videos here:

We all know dance princess AC Bonifacio got this unbelievable dancing skills. In this clip, she “became a traffic enforcer for a day” along a street where cars pass by while she danced to the contagious song.

There is also another video where she nailed the dance choreo with former Hashtag member Jon Lucas.

Ella Cruz, on the other hand, revealed that in her younger years she already enjoyed dancing to the original “Chicken Noodle Soup” song. And now that it’s BTS’ J-Hope’s version (whom she also happens to be a big fan of), she didn’t miss the chance to unleash her own “chicken” moves.

Another certified fan of BTS, Kapamilya actress Vivoree Esclito gamely showed off her dance moves in a short dance cover of the #CNSchallenge posted in her Instagram. “On the spur of the moment!!!”, she said.

Previously, a Filipino Army (BTS’ fandom name) caught the attention of the popular K-pop group in Tiktok with her dance cover of Becky G and J-Hope’s collaboration song.

Surely, we’ll be seeing more covers of this latest dance craze. Are you planning on doing yours, too?