Celebrities who (thankfully) entered the world of vlogging in 2020 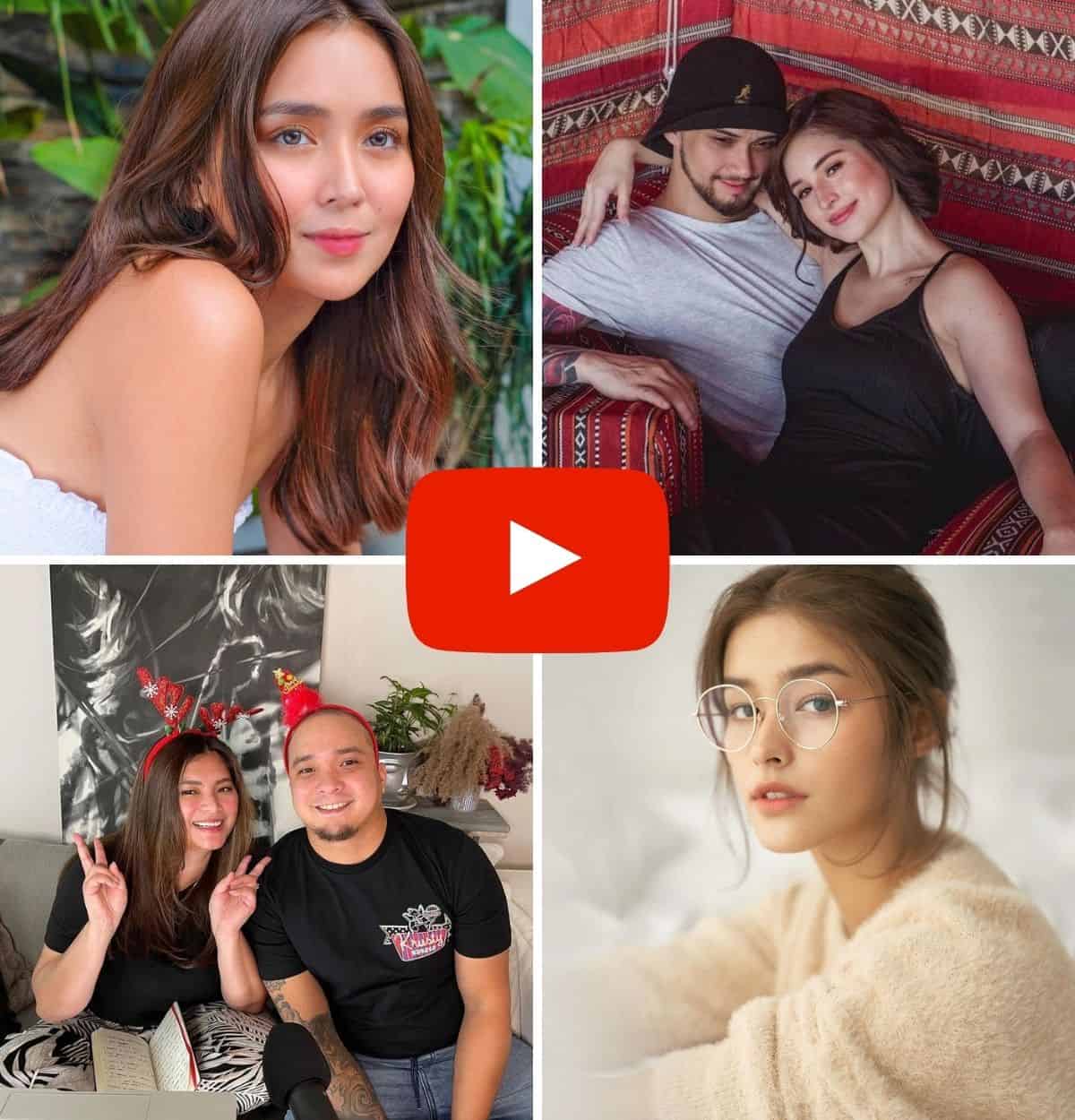 2020 might have been a rough one but we’re thankful these entertainment celebrities made our stay at home a little better with refreshing vlogs that showed the “unseen” side of their lives.

Here are some of our fave artistas who launched their very own YouTube channels in the year that was:

Box-office queen Kathryn Bernardo was named one of the top breakout content creators on YouTube for 2020. In just less than a year, the actress already collected over two million subscribers on the platform.

The Kapamilya star and Donekla in Tandem (composed of Kapuso comedians Donita Nose and Super Tekla) are the only showbiz personalities who made the list.

Kathryn launched “Everyday Kath” last January 3 and she has since uploaded 25 videos on her channel.

One of her most watched videos was a travel vlog from her Iceland trip with her boyfriend Daniel Padilla.

Billy Crawford and Coleen Garcia launched their channel last March 20. The two’s channel started out with videos about their life as a couple. It quickly turned into a family YouTube channel after Coleen gave birth to their first child, baby Amari.

Their most recent video was on Coleen’s home water birth just three months ago.

In one of their videos, the two shared their newest passion project, “Project Green.”

Liza Soberano joined the roster of celebrity vloggers last July 18. With just eight videos on her channel, the actress has already gathered over a million followers on the platform.

Her latest video was a trivia game testing her knowledge. It was uploaded back in October.

Enrique Gil and his sister Diandra started their YouTube channel early 2020 with a vlog from their trip to Hawaii. One of their most viewed is a “Who Knows Me Better Game” video with his girlfriend Liza Soberano and Diandra as the competitors.