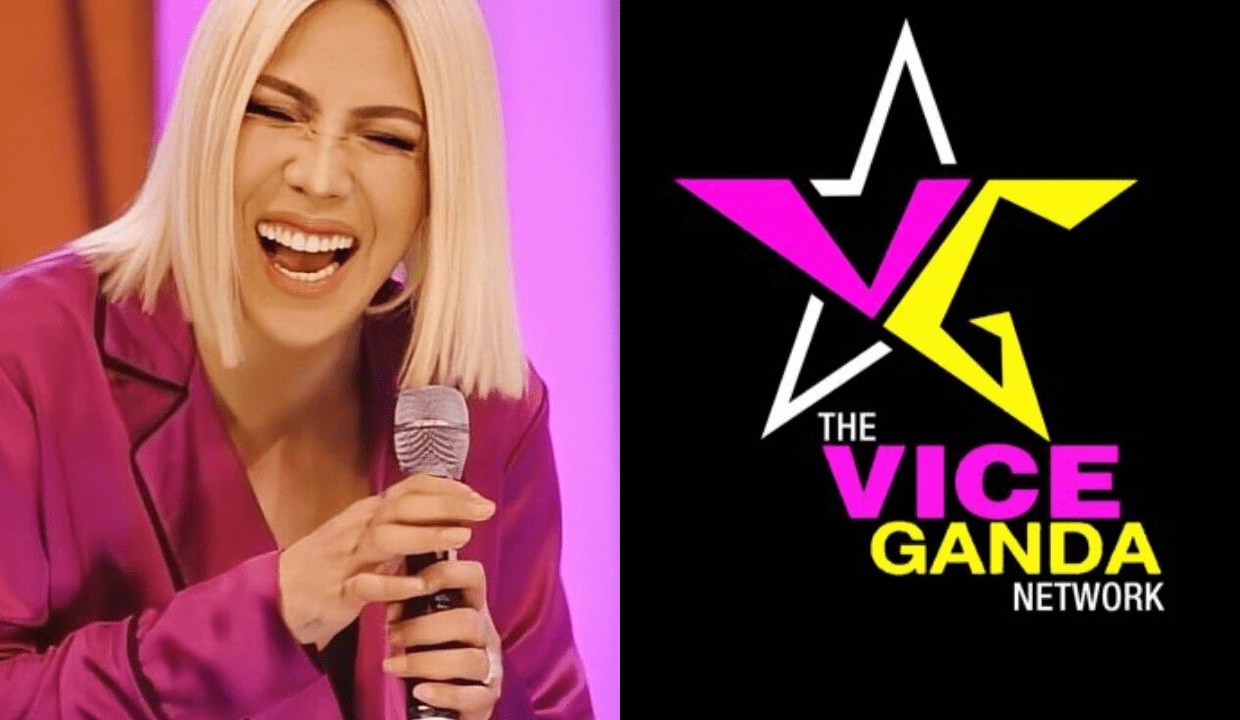 Comedian-host Vice Ganda is set to launch his very own online channel, The Vice Ganda Network, on Friday, July 24.

The It’s Showtime host’s digital network, which promises to send out “good vibes,” can be accessed through viceganda.com.ph.

Among the “unkabogable” digital channel will feature are a 10-episode sitcom, an interactive game show, documentaries and its anticipated talk show Gabing Gabi na Vice.

In an ABS-CBN News report, Vice Ganda expressed his thanks to ABS-CBN for giving him their “blessing” to pursue his new venture.

“Hiningi ko ito ng basbas sa ABS-CBN kaya nagpapasalamat ako, pati sa mga endorsers ko. I am so blessed that I was given the opportunity to work with the best people at ABS-CBN and Viva who shared their wisdom with me. Napapaligiran ako ng magagaling na tao,” shared Vice.

He also aims to extend a helping hand to ABS-CBN workers affected by a retrenchment program following Congress’ rejection of his home network’s franchise bid.

The comedian-host has been updating his social media accounts with teasers of the upcoming launch of his digital network.

As of Wednesday, The Vice Ganda Network drew 20,000 registrants in less than a day.