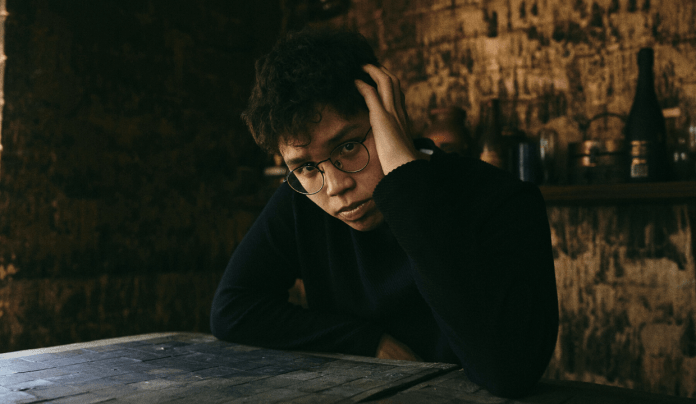 We’re calling it: This Filipino-Norwegian singer is gonna be the next big thing

Three years ago, Clinton Kane was belting out a James Arthur track in his bedroom. Fast forward to 2020, the rising star has already partnered up with Dutch producer Martin Garrix.

The 20-year-old musician of Filipino-Norwegian descent began his career with his guitar in hand, covering sought-after tunes at the time. But what really caught the attention of his large following are the songs he wrote straight from his heart.

His series of “this is what it feels like” tracks from 2018 spoke on different journeys, from having a massive crush to dealing with a rough childhood.

In an interview, Clinton said the songs’ titles, of course, speak for themselves. “It’s all been about shit that’s happened to me,” he said.

His two-minute track, this is what having a massive crush on someone feels like, has already collected 4.8 million views on Youtube.

Like many of the greats in the music industry, Clinton found an escape in writing his own songs.

In fact, his first-ever song, this is what anxiety feels like, was brought to life after his first bout with anxious feelings.

“I had a panic attack for the first time and I didn’t know what it was at the time. (I) went to my room and wanted to pick up my guitar for some reason. Played a bunch of random records and a melody just kicked in and then I wrote my first ever song ‘this is what anxiety feels like’. As soon as I finished it, the panic attack left,” he recounted.

To keep his music as real and raw as possible, his approach to creating music is 100% no-frills.

Clinton highlighted that his process only involves whatever he is feeling at the moment.

Aside from his unfortunate breakup experiences, he said he has pulled out inspiration from feelings of doubt, rejection and other feelings he joked he should touch on with his therapist.

From writing music in his bedroom to collaborating with one of Hollywood’s biggest producers responsible for bringing forth some of the biggest names in the music industry like Dua Lipa and Bebe Rexha, Clinton said it was surreal to have worked on Drown.

Drown is Martin Garrix’s first release of 2020. In a tweet, he introduced Clinton and his “crazy voice.”

Clinton shared the best part about releasing their song is finding a friend in the DJ. He’s even moved to Amsterdam, Martin’s home town.

Since the release of Drown, Clinton shares it has definitely changed his career.

“When you’ve got a song with the biggest electronic DJ in the world it definitely helps heaps with getting more eyeballs on you and more opportunities,” he said.

So what’s next for this rising star? It’s all pretty chill for him. Clinton plans to continue making his heartfelt music and see what happens next.

One thing’s for sure, he’s definitely a contender to look out for in the music scene.