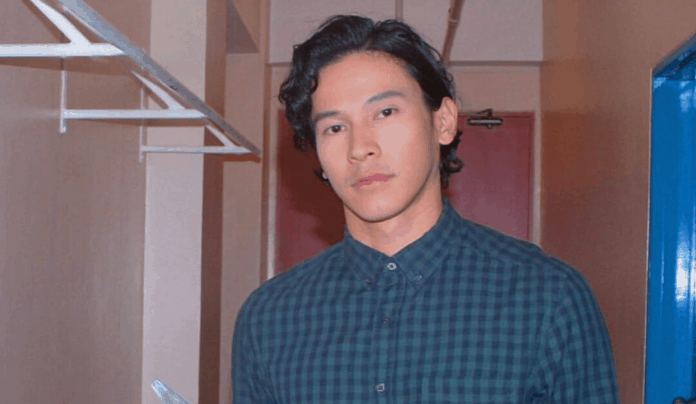 ‘Mahal ko ang bansa’: Enchong Dee on his candid takes on the government

Kapamilya star Enchong Dee is not only known for his work as an actor, he is also acknowledged for his candid takes on the government online.

The 31-year-old actor-athlete shared that many have already asked him to run for a seat in the government, but for Enchong, public service is not just for politicians.

Enchong has always been purposeful with his comments regarding the country’s state on social media. Just recently, he penned a remark on ABS-CBN’s franchise renewal issue, asking Filipinos to be vigilant “not only because jobs are in peril, but mainly because we are Filipinos fighting for the democracy and constitution of our country.”

The actor said it is better for him to maintain his duty to the Filipino people without a price.

He added that his purpose for being so vocal about politics is his love for the country.

Enchong Dee fulfills dream of opening up own school