‘My young heart was broken’: Lucy Torres looks back on how love story with Richard Gomez began 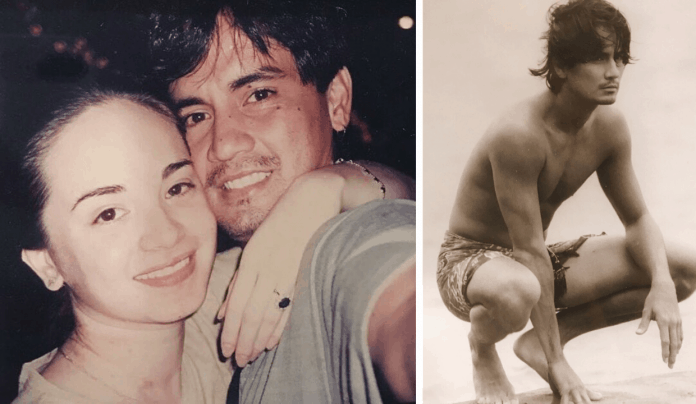 Lucy Torres celebrated Valentine’s day looking back on how it all began with her husband of more than 20 years, Richard Gomez.

The actress and politician took to Instagram to reminisce on the early years of their relationship, back when they still did not know what they were to each other but there was “magic” every time they were in each other’s space.

Lucy opened up about a past memory when something felt off between them. “Suffice to say that the circumstances of that night (in the disco) was enough for me to tell myself I should maybe not see you (or someone like you) again. My young heart was broken,” she said.

After that night, she had promised herself never to take his calls. Fate had a different plan for the couple though when Richard dropped by at her house with wild sunflowers in hand.

“You looked at me. And then scooped me in a big embrace. I am covered in sweat, was all I could say. You are beautiful, you tell me. Not many words were said after that. You just sat me down on the sofa and held my hands, making those eyes of yours say the words you needed not speak anyway,” she wrote.

“I spent the rest of the day thinking of you, the broken pieces of my heart from the night before finding their way back to each other to mend somehow,” Lucy said.

The couple tied the knot way back in April 1998. They have one child, Juliana.