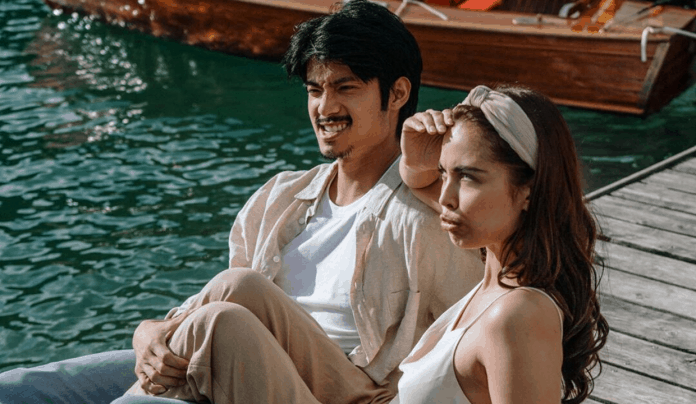 These photos will for sure make your heart melt!

Model-actor Mikael Daez admitted he initially didn’t want to do a shoot because they do numerous glam shoots for work already but since Megan really wanted to do one, he gave in to her wishes — on one condition.

“We agreed that it should be a shoot wherein the photographers just follow us around as we explored a foreign place. Nothing fancy, nothing pose-y just us being our geeky dorky selves,” he said.

As for the Miss World 2013 titleholder, she shared they woke up at 5 a.m. to fulfill their shoot goal of having fun and enjoying the morning.

“I couldn’t believe that at that moment, we were going to get married in five months,” she said.

Megan said they ended their shoot with the promise of coffee. “Coffee in our relationship symbolizes love, happiness and comfort. It was time to relax and enjoy time together,” she explained.

The long-time sweethearts capped their nine-year relationship when they tied the knot not just once but twice. They revealed on their social media accounts that they had two ceremonies. One was held on January 25 at the San Roque Chapel in Subic, where Megan grew up. The more private wedding happened last January 10 at the Calaruega Church in Batangas (READ: LOOK: Mikael Daez and Megan Young are now married!)