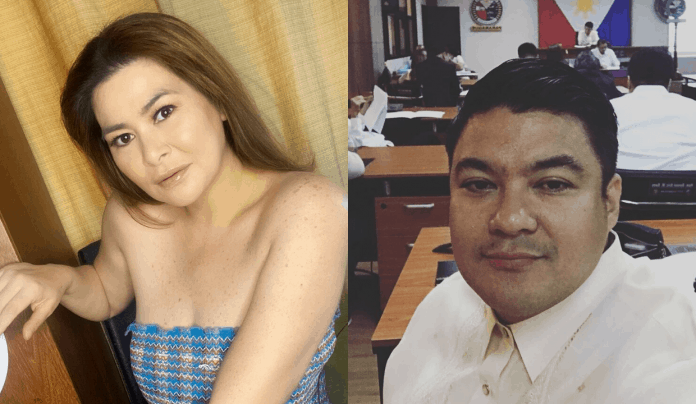 Aiko Melendez looked back on the day she got her “freedom” from ex-husband Jomari Yllana which happened to be on Independence Day in 2003.

The 44-year-old actress in a Facebook post on Friday recalled how happy she was upon knowing that she was finally getting annulled from the actor 17 years ago.

Aiko said getting annulment from Jomari had her feeling “mixed emotions but more of a relief.”

“I was happy that I was vindicated and I am finally free from all the heartaches, all the hardships,” she wrote.

Aiko continued, “But I still would want to thank him despite all those, after 21 years kasi he gave me a wonderful son.”

Aside from expressing her thanks, Aiko also took a jab at Jomari’s failed financial support for their son.

“So thank you. And thank you also You made me soar high after that annulment! Happy Independence Day to all ❤️,” she ended.